The games in question are: Terra Invicta, Alliance of the Sacred Sun, and Falling Frontier 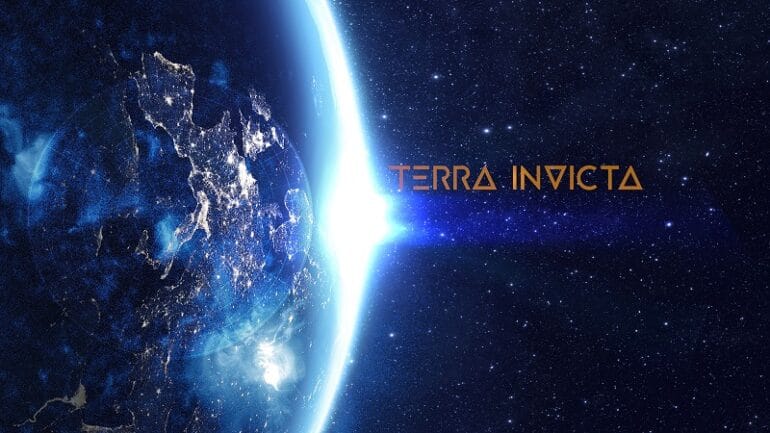 Publisher Hooded Horse is participating in Tokyo Game Show 2021 and featuring its 3 space strategy titles: Terra Invicta, Alliance of the Sacred Suns, and Falling Frontiers. All 3 are being showcased in the Tokyo Game Game Show Online Stream Event, viewable via Steam link.

Developed by Pavonis Interactive, Terra Invicta is grand strategy game that challenges players to respond to an alien as 1 of 7 ideological factions, each with a unique perspective and goal. Players will vie for influence over Earth’s nations and expand across a detailed model of our Solar System, where over 300 asteroids, moons, and planets are modeled in constant motion, creating an ever-changing strategic map.

Alliance of the Sacred Suns:

Developed by Kathawk Studios, Alliance of the Sacred Suns challenges the player to take the role of a newly crowned emperor or empress of a dying empire. The player must then navigate feudal politics on an interstellar scale as they seek to revive their domain. Micromanagement is avoided, and the player’s focus is on appointing the right officials to take charge of matters, often considering politics as well as merit.

Falling Frontier is a sci-fi RTS made by an Australian solo-developer that won the E3 2021 award for Most Anticipated Indie Game. Falling Frontier offers players the opportunity to conquer a vast procedurally generated star system, and also features a storyline campaign involving conflict between Mars and Titan, alongside a scenario editor allowing players to create and share their own star systems, missions, and campaigns.

All 3 games are scheduled for release in late 2021 for PC (via Steam).