Ones cliffhanger is the beginning of a new story of another. 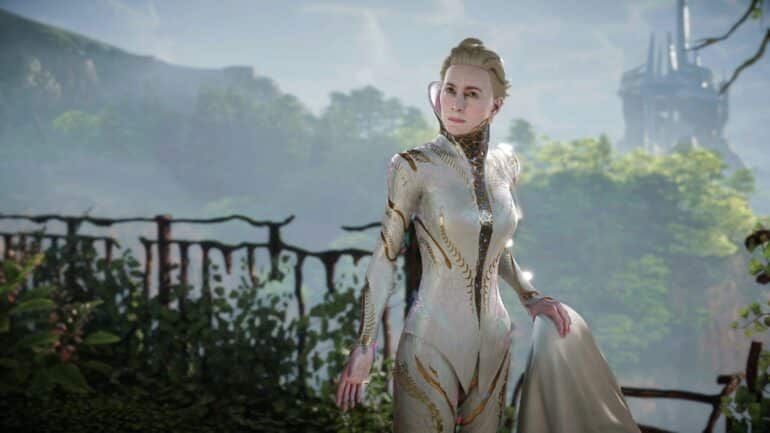 While Horizon Forbidden West ends with a big cliffhanger at the end, this is actually used by Guerilla Games for the next story of the upcoming sequel.

Guerilla Games Creative Director Mathijs de Jonge explains in an interview with media outlet VG247 that the cliffhanger at the end of Forbidden West sets things up for the new narration for the possible upcoming sequel. “And, indeed, this game ends with another big cliffhanger, where we’re setting up some things for the next game once again,” he revealed.

As a series, Horizon is all about uncovering mysteries in both the old world and the present day in the game. The creative director shares that there are tons of backstory they can use so they develop new storylines and make new mysteries. All of them are connected in one way or another and it just branches out to new stories to tell.

Just like in Zero Dawn where the story concluded, but Aloy has not solved the problems they are facing in the game. This becomes the starting point for Forbidden West, which is how the sequel starts. By the end of the latter title, it could also be setting up for what comes next too.