The user score is a mixed bag of both positive and negative feedback. 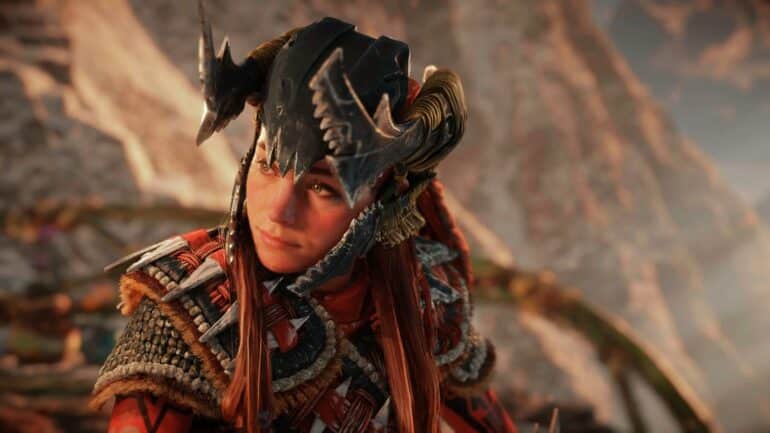 There is already a dozen or more game reviews done by media outlets and mostly they have been giving the game high praises. Without a doubt, Horizon Forbidden West is being praised for its beautiful visuals, compelling story, engaging gameplay, and more. It has already gotten a critic rating of 88 for the PS5 version. Unfortunately, it seems the users are not agreeing with the critics.

According to the users who scored the game low, some argue that the game is very buggy when being played. Some users even argue that the game has low-end visuals, while others criticize Aloy’s “beard” during a close up on her face. Others even say the game still feels being focused on being “woke”.

While these user scores are from players who have experienced the game or just trolls or fans from the other consoles trying to bring down a PlayStation exclusive game, there are still others who say otherwise. There are many gamers who have given a score of 10 and have wide praise for the game.

Whether it’s from critics, trolls, fans, or players, it is always up to you. Try the game first to experience it yourself then make the call.