Big sales numbers in the UK! 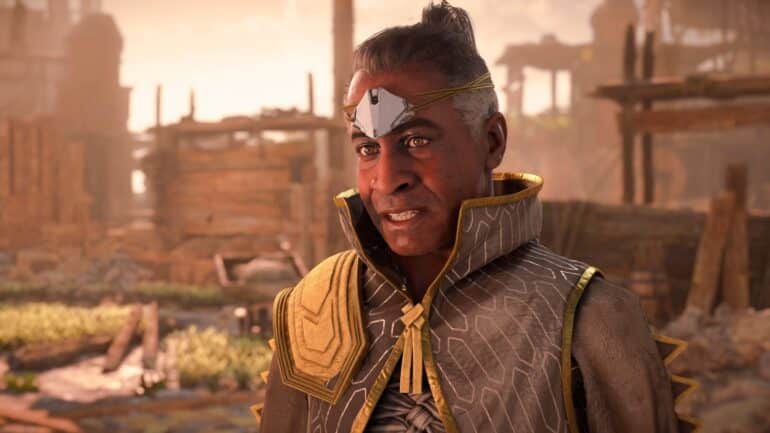 The game is now at the top of the UK boxed charts, sitting at rank 1, according to GamesIndustry.biz. It is closely followed by newest Pokemon entry, Pokemon Legends Arceus and Techland’s Dying Light 2 at Rank 2 and Rank 3 respectively. It seems its big launch helped it propel to being rank 1 in this ranking.

It was revealed that the game is the second biggest PS5 launch so far. Top one is Spider-Man Miles Morales, which is still a PlayStation title. It beats FIFA 22, who has the third biggest launch. Compared to the Miles Morales title though, Horizon Forbidden West was launched on both PS4 and PS5 with 68 percent of the boxed sales were on the PS5. The rest of the percentage is on the PS4.

Launch sales of Forbidden West are quite low compared to Zero Dawn, but it does not count the digital sales. The figures that have been recorded recently are just the ones on physical retail. To remind everyone, digital sales are quite high now in the last five years and add the pandemic which made players buy games in digital form. If the sales numbers for those came in, maybe it would change and might even overtake Zero Dawn.

Later on, it would be possible sales on the PS5 side would rise if more of these next-gen units gets released into the market. If not, sales could go down.

Despite getting review-bombed, launch sales have been good.