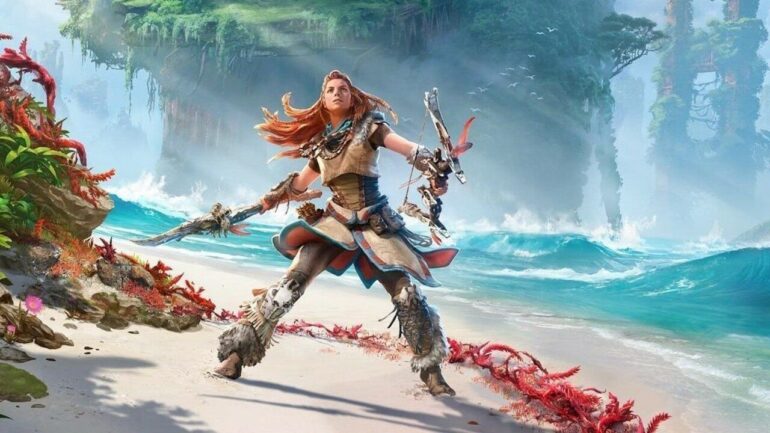 The embargo for Horizon Forbidden West has been lifted and fans are excited to hear that the reviews have been nothing short of positive. Still, not every fan who wants to explore what the game has in store for them will come out unscathed. It seems that Guerilla Games have been less than subtle with some of the name’s on Horizon Forbidden West’s trophies as they are filled with spoilers.

Trophies like these are usually hidden by default. Players who do not wish to be spoiled might want to stay away from sites such as PSNProfiles as they don’t really keep a lid on hidden trophies and then to expose them especially since it’s common for the list of trophies to appear on Sony’s servers before its release.

It doesn’t help that the first party Dutch developers of Horizon Forbidden West haven’t been particularly careful with giving the game’s story trophies more clever names that properly disguise their nature. This means that if you look up the list of trophies online, you’ll be reading up on some key story details that would’ve spoiled you on Horizon Forbidden West.

It’s for this very reason that we’d advise against looking up the trophies for Horizon Forbidden West at least until you get your hands on the game. Aiming for platinum is a rather straightforward venture and there doesn’t seem to be any missable trophies as far as we are aware.

You can check our review for Horizon Forbidden West right here.