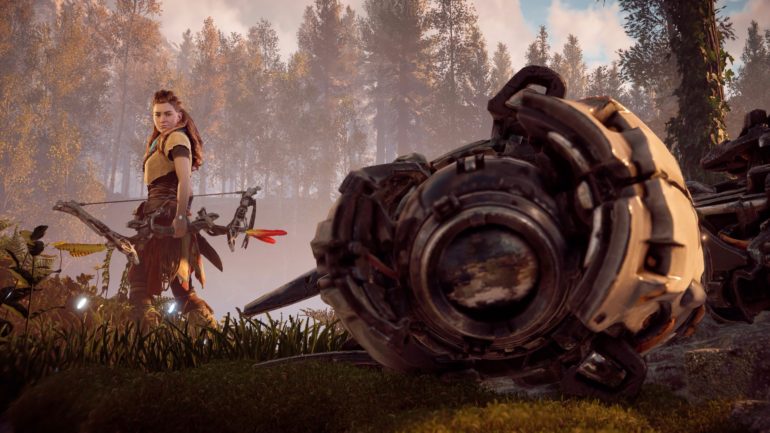 The latest patch, 1.03, will fix more issues and crashes that have affected many players recently. This new patch does that, but it still has not stomped out all of the bugs like stuttering, visuals errors, and a few others. Those who are still experiencing issues even if the patch has been implemented, the development team is asking them to report them as soon as possible so that they can add that to the upcoming patch.

Progression Issues
• Fixed a progression issue where some players would remain a child and not transition to adult Aloy.

Other Improvements
• 4K Scaling – Fixed an issue where the game wouldn’t render at 4K properly on boot.
• Frame Rate Limiter – Improved Frame Rate Limiter functionality to be more accurate.
• Localization – Localized specific error messages.
• Windows Version Check – The game checks if Windows 10 Build 1809 or above is used (lower versions cause instability in DirectX 12).
• Minimum Spec Warning – Improved minimum spec warning message and options.
• Saving Issue Warning – Clarified text that is displayed when you do not have access to your My document folder or enough disk space.
• Player Profile Validation – The player profile is now validated and corrupt profiles (caused by manual editing or tweak tools) rejected.