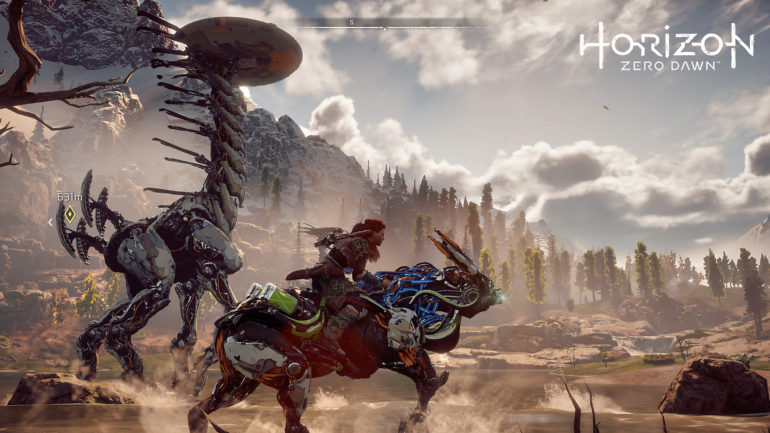 According to the official Facebook account of the game studio, players will be able to transfer their save files from PlayStation 4 to PS5 without any issues at all with both games. For Horizon Zero Dawn, it will be backward compatible and its save files transferable.

Killzone Shadow Fall has more perks. It will be backward compatible, save files can be transferred from PS4 to PS5 without issues, and it can run up to 60fps. That is a big upgrade already for those who are fans of the game.

Hopefully more visual and gameplay improvements can be seen with these two titles on PS5.