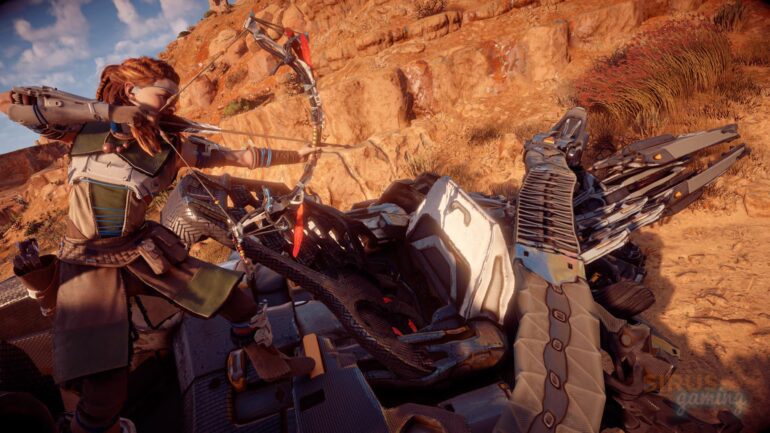 It seems that Guerrilla Games is continuing the improvements of their open-world adventure, Horizon: Zero Dawn.

Below are the details of the patch: