Play classic to modern vehicles on day one. 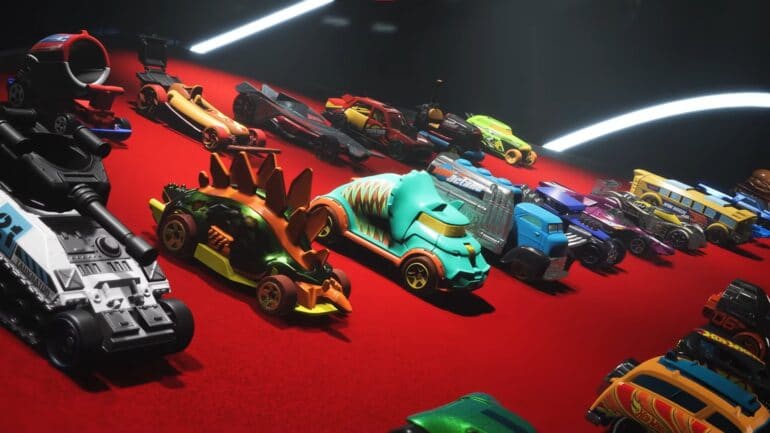 These launch day cars include 66 vehicles with the most celebrated original designs over the brand’s 53-year history. The lineup has cars that have become icons of the auto vehicle pop culture like the Party Wagon from the Teenage Mutant Ninja Turtles, Snoopy from Peanuts, K.I.T.T. from NBC’s Knight Rider, and the Time Machine from Universal Pictures and Amblin Entertainment’s Back to the Future.

Diecast favorites will be featured from original manufacturers representing the past, present and future of car culture. Fans will see classic rides like the 1932 Ford Deuce and the 1969 Dodge Charger, to modern favorite like the Audi R8 Spyder and Honda S2000 plus hypercars packed with future technology such as the 2020 Koenigsegg Jesko.

More vehicles will be made available by playing the game across all of its different game modes.

Aside from the originals like Boneshaker and Twin Mill, check out more cars that fans can drive at launch: