Build your own dream tracks with this game mode. 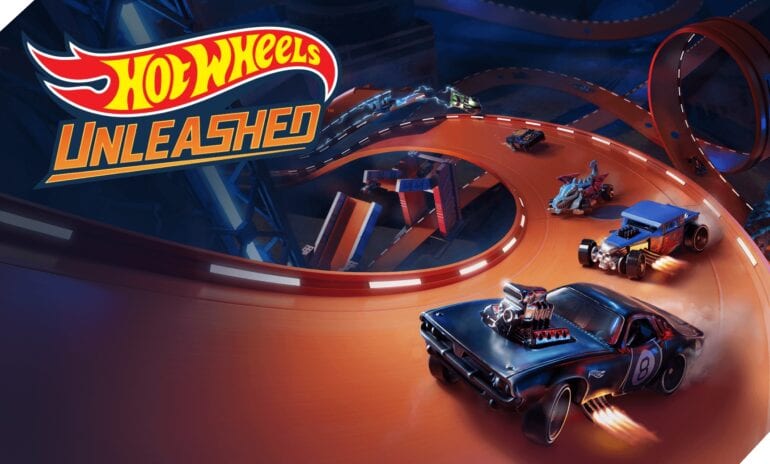 The Track Builder allows players to express themselves thanks to an editor without limits.

Players are able to design their own tracks with the Track Builder game mode, which is the same tool that the Milestone designers used in creating the game’s tracks. They can now unleash their own creations onto the world

With the Track Builder, players can now control the orange track modules, an essential part of these particular races. They can make their tracks curvy, stretchy, twisted, and in any way they want it to be as long it has a start and a finish line.

Lead Game Designer Federico Cardini shares a deep dive walkthrough video on how the Track Builder Works, which can be viewed below. More than two years in the making, this is the final result, which allows players to make their own crazy tracks.

Any element of the environments could potentially be part of the track, this means that players can mix track modules with stage’s objects in order to create dynamic and unpredictable races.

Players can use any element of the environment to be a part of the track. They can mix track modules with the stage’s objects in order to create a dynamic and unpredictable track.

Special Track Builder Modules are also introduced, which can bring players’ tracks to a whole new level. There are more than 20 modules available to check out like the T-Rex Escape, Spider Ambush, Hungry Cobra, and more.

The best part of Track Builder is the ability to share creations with the world or just enjoy the tracks that were created by other players. Be part of the community to check out some crazy tracks or introduce their own.

There are seven new vehicles introduced too which are: 24 Ours, Off-Duty, Supercharged, RocketFire, Street Creeper, Surf ‘N Turf, Tricera-Truck.

Here are the new videos: