Greg Kasavin generously calls it his favorite game for the year. 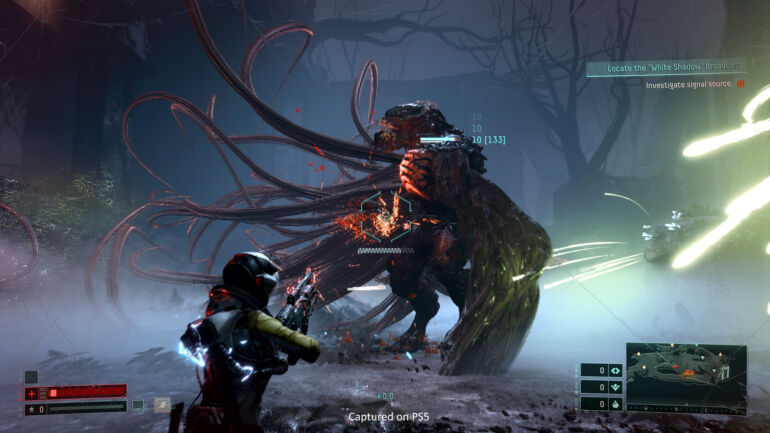 Housemarque’s Returnal has only been in the market for four months, but it has received plenty of praise from media outlets since it first launched in April this year. Thanks to its captivating plot and a very enjoyable combat system, the roguelike title seems well on its way to some nominations and perhaps some awards.

This sentiment is shared even by the creative director of one of its competitors, the roguelike Hades, Game Rant reported.

According to the report, Greg Kasavin of Supergiant Games said in an interview that he considers Hades one of his most favorite games for 2021.

Kasavin praised the game’s approach to roguelike combat, which merged “arcade-style bullet hell combat” with the elements that are unique to the genre that both Returnal and Hades share. According to the Hades Creative Director, this only shows that there is more than sufficient breadth in the roguelike genre and room for creative approaches.

Housemarque’s Returnal is now available as an exclusive for the PlayStation 5. Its main protagonist, a space pilot named Selene, finds herself caught up in an endless time loop, in which she merely resurrects after every death in combat and goes back to fighting hordes of monsters in an ever-changing environment.

In just a month after the game was released on PS5, Housemarque released stats revealing that players have accumulated 5.81 million hours of playtime at the time, while players have died 9.02 million times in total. Most of the deaths recorded were attributed to the monster Phrike, which players consider as the most difficult alien life-form to beat.