How I Got Through Gaming Fatigue 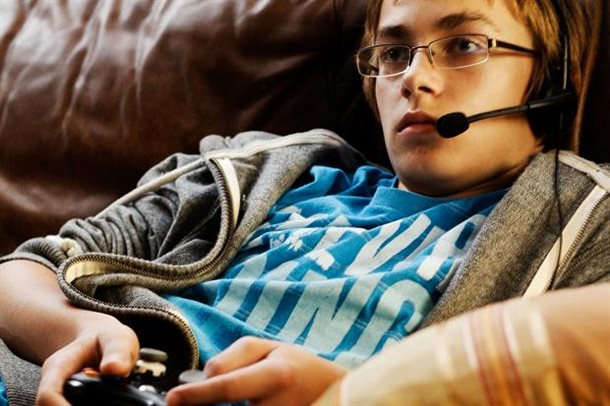 During my younger years as a gamer, the sense of wonder never really ceased to stop. Everything is new and exciting, especially that transition from 2D to 3D. The jump I made as a kid from a Sega Genesis, to a Super Nintendo then a Playstation was unprecedented.

This might sound like another nostalgic ramble, but remember: mainstream gaming is actually a pretty new medium of entertainment as opposed to books, movies, and music. Kids these days that I’ve talked to have had their first console(s) from the 7th generation (Xbox 360 and Playstation 3) which is understandable given that they had the longest life-cycle of 7 years. 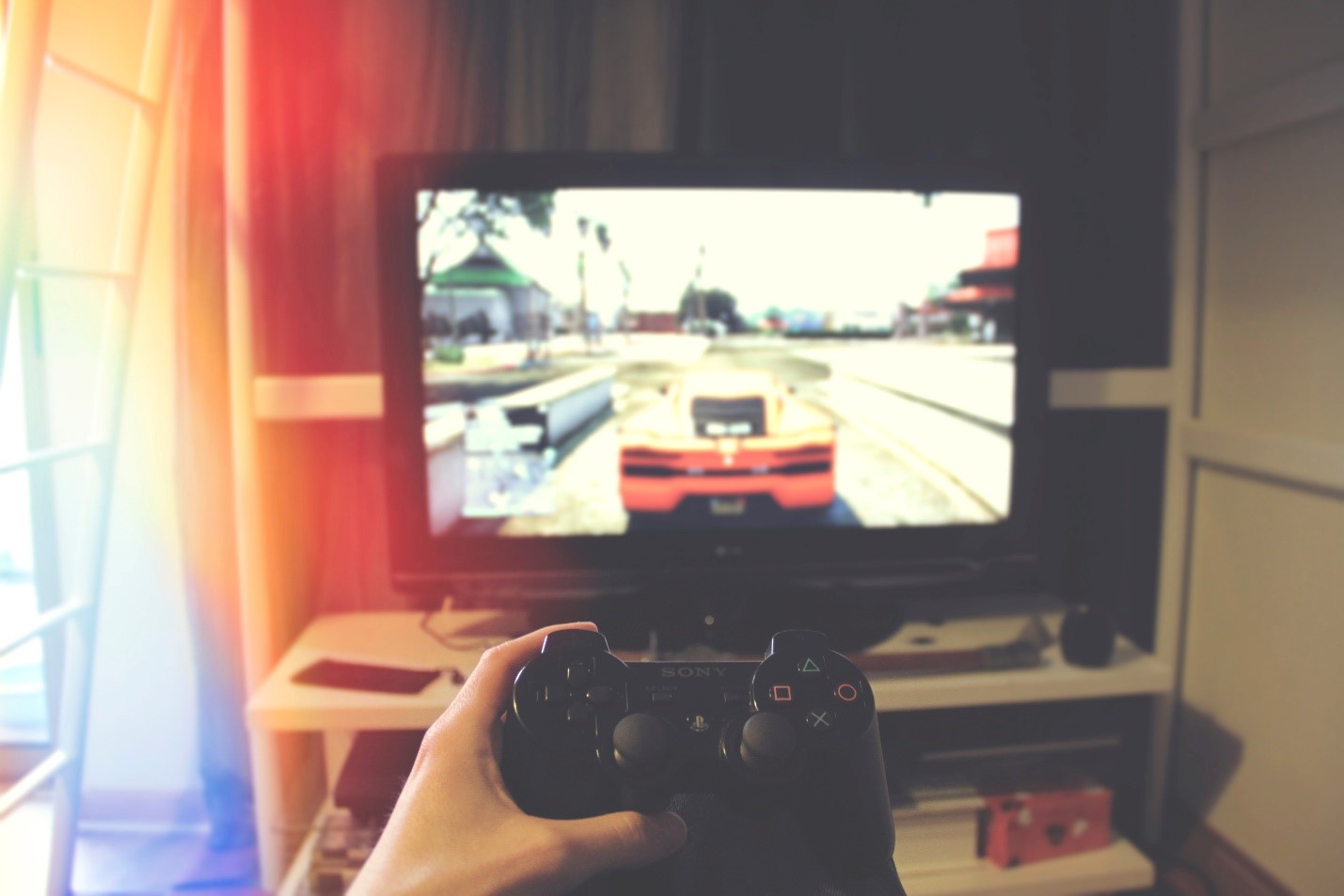 While the original Playstation (or Nintendo 64) possessed an extraordinary graphic rendering technology for the masses at the time of its release, it was really the Playstation 2 that perfected 3D rendering for me. Everything was more defined, and the technical limitation aren’t enough to hinder the game developer’s artistic vision. Every other succeeding console generation focused more on iteration rather than innovation—not that I am saying it’s bad, but the whole point I am trying to make is the wonder that I felt having lived through that transitionary period in gaming. With that said, I want to talk about the thing that I have been pondering on about recently: Gaming Fatigue. 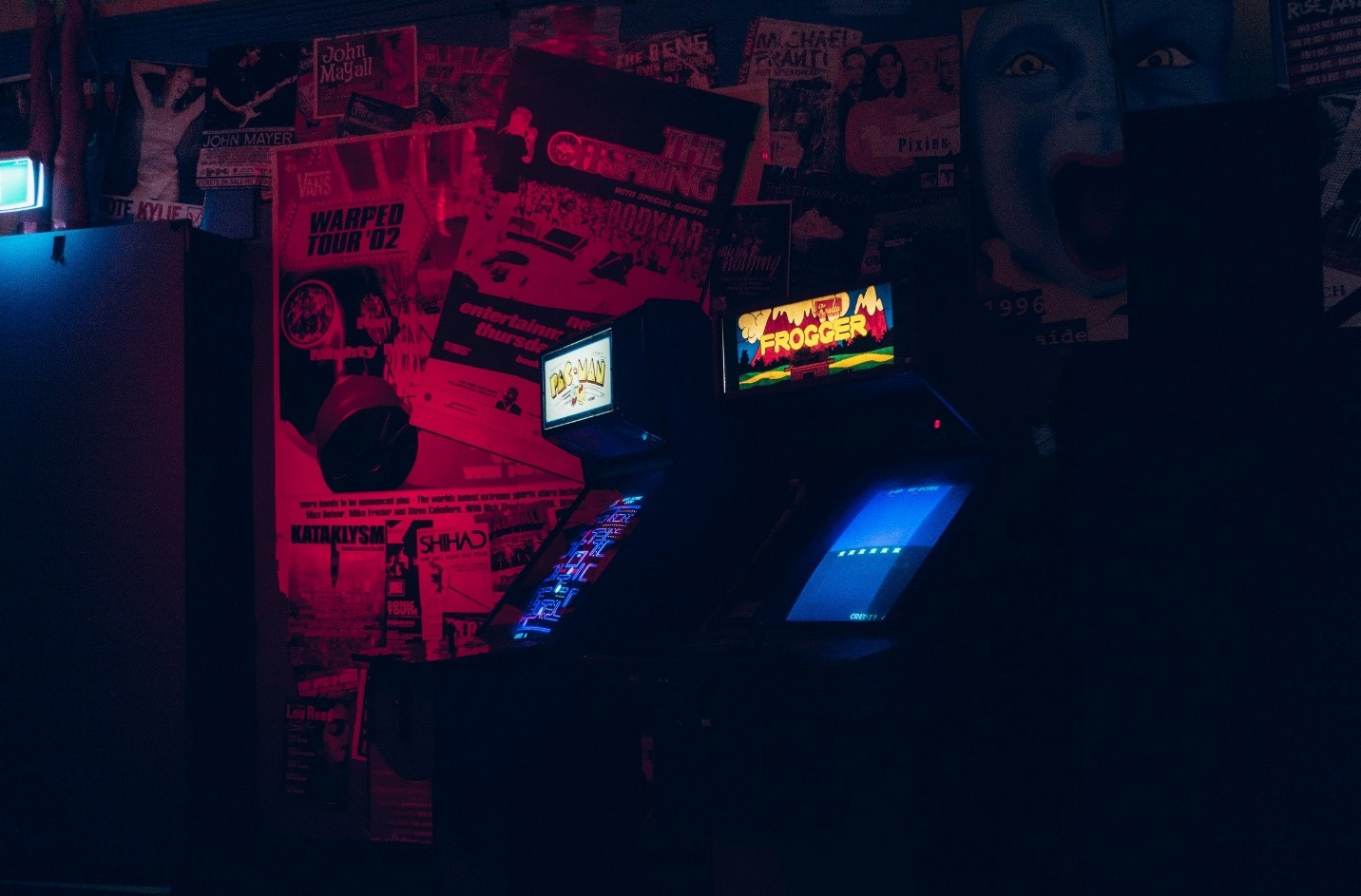 When you have been gaming for more than 20 years, you start to wonder at times: Am I wasting my life away? Are these personal accomplishments and hobbies worth it? It may just be me, and I am not saying that everyone goes through this, but I’d like to assume that at times, the thought creeps into your head—then you play a good game it all goes away, but you don’t really feel like how you did back then, did you? You are older, smarter, more practical, logical, and analytic.

When you see games at times, you don’t see a fairy tale waiting to unfold with an awe-inspiring journey. Instead, you recognize which company made it, or if it’s worth your money? Time? Indirect trust with the developer/publisher becomes one of your main motifs of whether you are willing to give them your money or not. And even when you’ve made a decision, at times even when the game is decent, the magic is still missing. I struggled to comprehend this, for the longest time, until I vaguely remembered someone mentioning “Gaming Fatigue” in some forum I scrolled through. 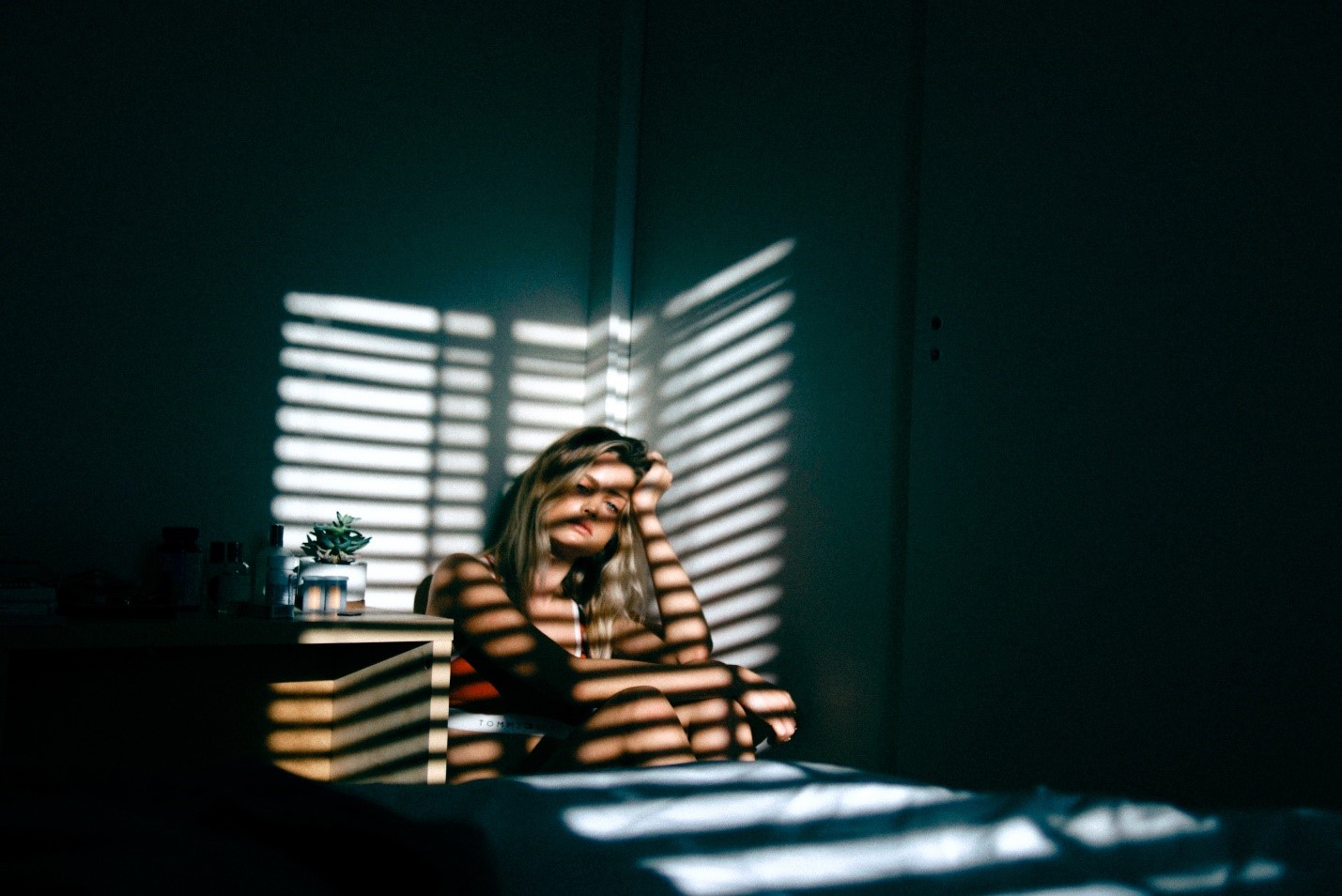 Gaming fatigue is exactly what it sounds like: You feel tired from mental or physical exertion (well mostly mental) from playing video games. You have played so much that the patterns feel all too familiar with only slight variations that are not masked too well. Nothing is original anymore, or maybe it is? It becomes difficult to form a concrete thought about it, and like I described before, I have gone through that.

I was stuck in a loop of me just going through games, not experiencing it—imagine going through a crowd of people who are all strangers with no faces as opposed to walking up to a crowd of good friends who you greet with a smile, pat on the back, do hi-fives with, and so on. This is when I realized that something was dreadfully wrong with my life, as gaming is a big part of it. 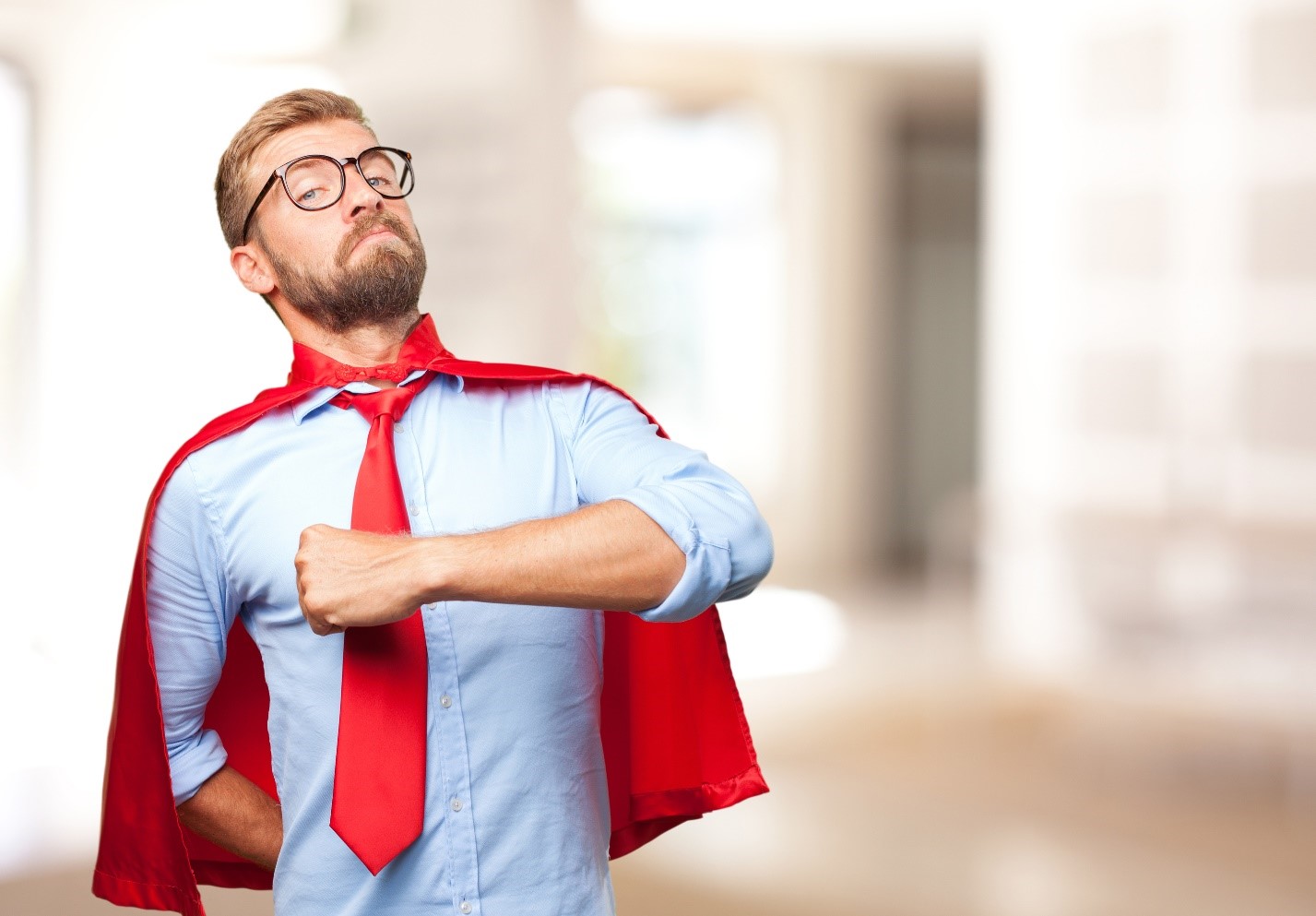 At some point, I became some sort of game snob, not a snob like a critic, but more like bordering the point of an anti-gamer. I focused on other forms of art and entertainment such, film making, photography, and writing for nearly half a decade. I would still play multiplayer online games for the social experience of having to play with friends, but after some time, something happened—an epiphany of some sort.

During a long break in college I decided to just unwind back home, no computer, no laptop, just my phone and a few books. It was fine at first, but after a few days I craved using my laptop at the time. You see, we live in the middle of nowhere up in the mountains where I am from. It’s a nice place, but devoid many things like fast internet or modern cable reception, so being the bored guy that I was, I decided to check out our storage house where we keep a lot of our old stuff. As usual, there are my childhood toys, family photos, and lo and behold, my old Playstation 2. 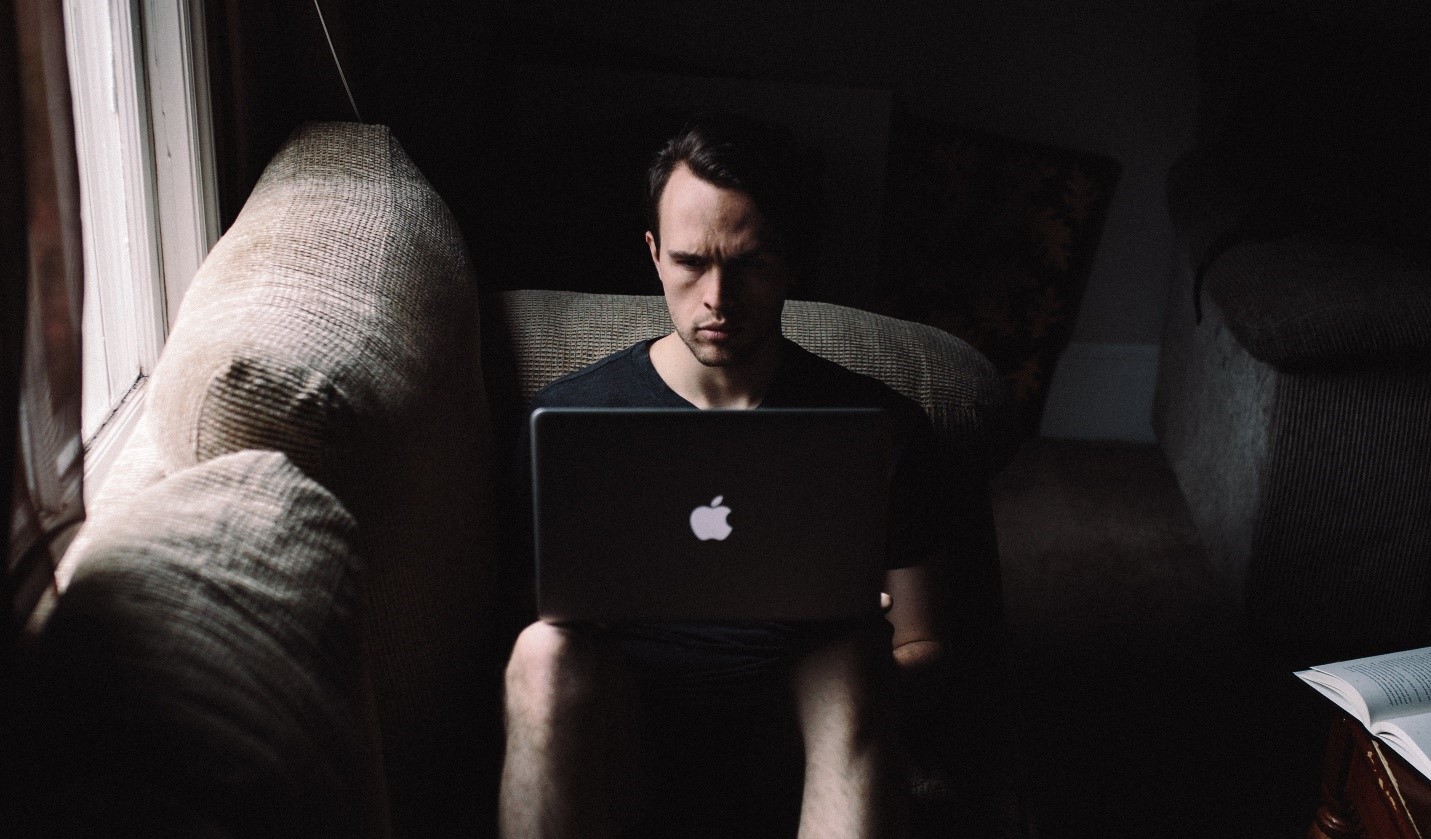 The first few days were concerning. I could not stop playing. Instead of getting tired, I would just switch to another game, and the cycle repeats. This was something I haven’t done in who knows how long. I realized my immersion factor was better than ever, because I didn’t have many distractions around me (I mean what was I gonna do, play outside in the sun?). The single-player stories felt endearing again, the progression of both gameplay and the narrative felt like they held purposed. 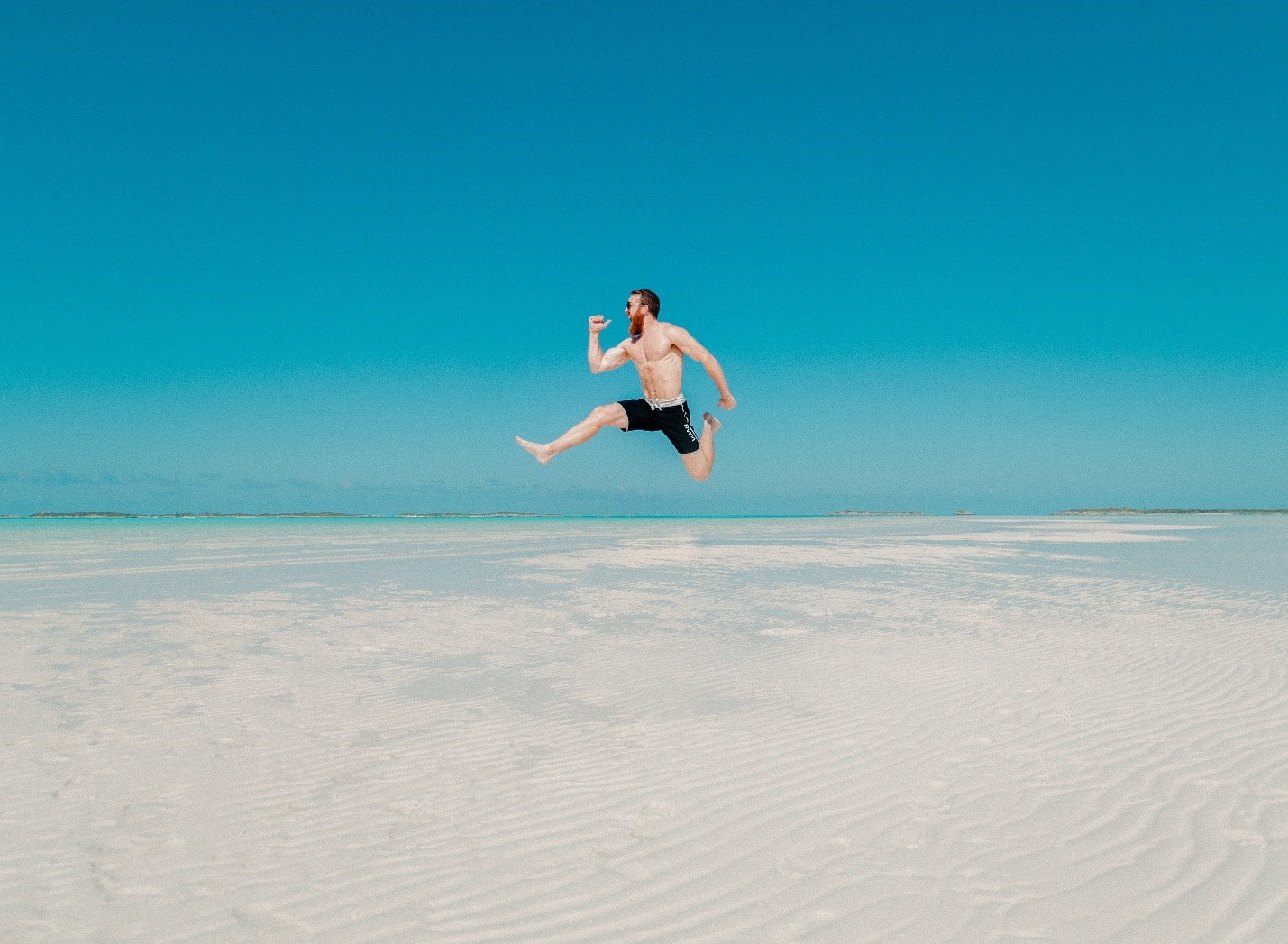 I am revitalized! Right? Well, yes and no. I was troubled that it might just be a phase because I am bored in the mountains, and when I get back to the city that my old mentality would reemerge; I thought the isolation and limited access to the internet helped me feel like this, it didn’t though. When I finally went back to college in the city, and I booted my laptop, I started playing other single player games I’ve had lying around, and the sense of wonder was still there. I was cured.

If you want a direct answer on how I got through gaming fatigue, well of course it will depend on the person, and I’ve known people who pretty much gave up on gaming for various reasons, but for me it was as simple as taking a break from it. It might seem difficult or easier said than done, but remember, the games will always be there and will pile up like crazy the moment you get back to it. I myself recently just got a Playstation 4, and the amount of exclusive titles that I have at my disposal is overwhelming—in a good way of course.

So, when you feel that numbness when playing, maybe consider taking a break? We’re all habitual creatures that flock to things that comfort us, and deviating from a routine is never easy. Remember to never to go excess, but let moderation be your guide.