How Video-Game Companies Are Pressuring You Into Spending More Money

Microtransactions have become rather controversial topic as of late.

The topic of microtransactions aren’t really all that hard to find as they are in every corner of the web. So instead of discussing that, this article aims to shed some light on some of the shady tactics gaming companies are using to encourage gamers to spend their money that we know of in hopes to spread awareness and help them save money by their own discretion. You can consider this article as an extension of the previous.

They go by many names: prize crates, battlepacks, etc., but they all have the same meaning: pay real life money to get a random reward in hopes of getting what you want. Think of it like a roulette table in a casino where you have to keep spending cash to get what you’re aiming for. A lot of it factors into luck and probability. 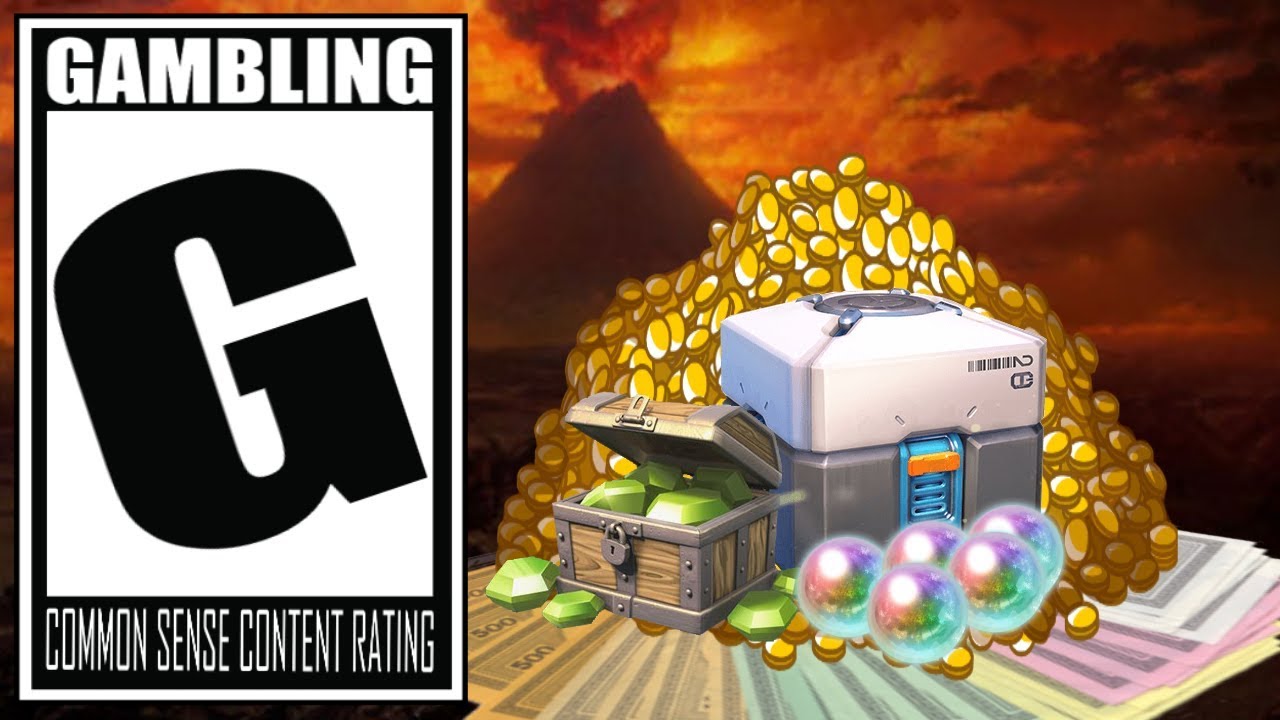 Although they’re more common in online multiplayer games, they have already taken to invading single player campaigns as well. Instead of letting you just purchase what you want, loot boxes encourage more money spending by taking away the ability of individual purchase for a lucky draw. This pushes you into spending more if you didn’t get what you wanted.

Believe it or not, loot boxes in itself can’t be invasive. Being in the background, loot boxes by themselves can be quite harmless. It’s when it’s tied to the main gameplay that it starts to become eerily wary. This is also tied to the topics below. 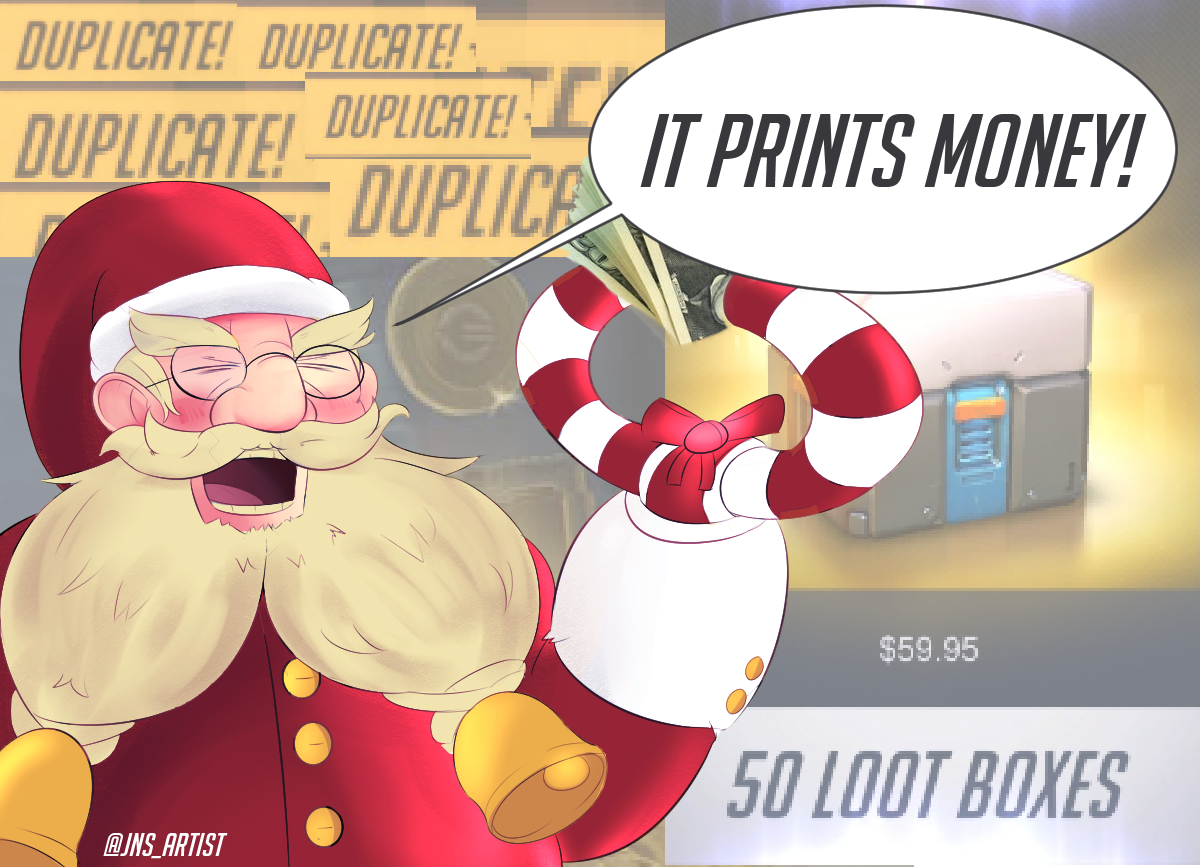 For those who still aren’t convinced that loot boxes are gambling, Japan itself has classified it as such, particularly towards younger audiences. Even China has gotten some sense and has installed a legislation requiring all online game publishers to publicly release the probability of draws for all virtual items and services.

It can be really hard to notice, but this is a really cheap tactic to frustrate players into spending cash in order to pass a certain level. While it may not be so obvious at the beginning, the game being fairly simple, it can be invasive once you’re far enough into the game that you notice gameplay is getting much harder to the point that it’s almost not fun anymore.

This can be more so especially palpable in games that require grinding in order to become strong enough to face enemies. While grinding can be fun for a while, like everything, it can become tedious and boring after doing it long enough. Once you’re invested in a game, this really hits you hard that it may just force you to drop it for a few weeks…or spend real life money in order to take a shortcut and skip past all of it. 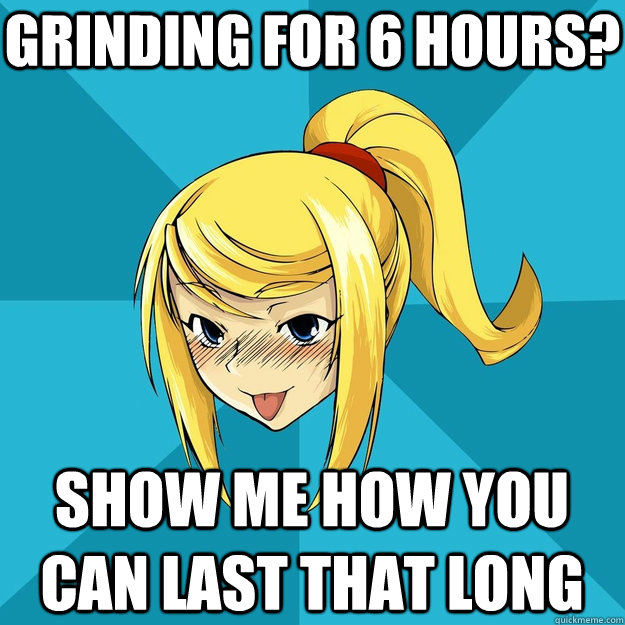 If loot boxes are involved, it can even be more expensive as you may not get what you need in order to proceed further into the game.

One perfect example of this would be Middle-earth: Shadow of War. While the game starts off fairly okay and gives you decent challenges that you can solve if you think tactically, halfway throughout the game, it becomes more difficult and grinding tedious that spending microtransactions is almost too tempting to pass off. Loot boxes in Shadow of War offer you a chance to skip past tedious grinding and achieve virtual items without actually earning them. 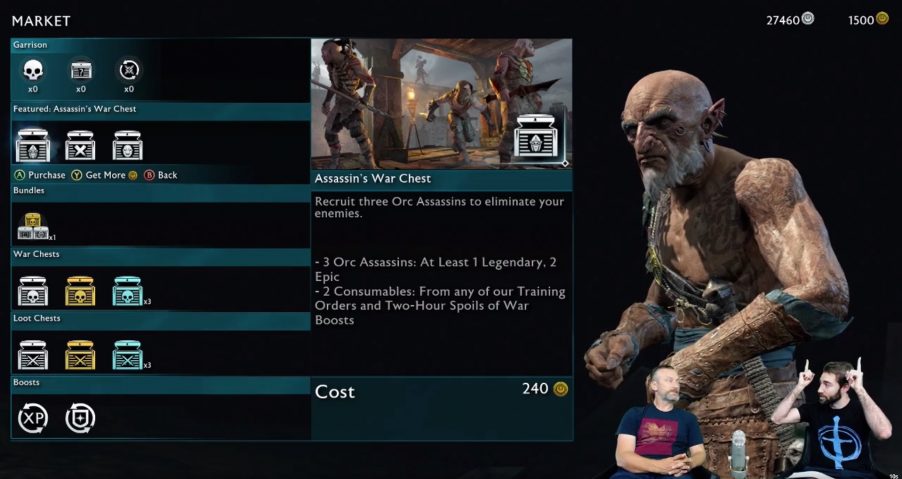 In short, if you want to have the fun back again without tirelessly grinding then you’d better cough up more cash than you already spent on this game.

This can be a rough one. While it may be a stretch to assume that this is being done on purpose, it can be suspected that many games with online features purposefully match up an inexperienced newbie up against a more experienced one. This can encourage the former to purchase virtual items in order to be able to keep up with some of the more advanced players or be left behind. This is essentially pay-to-win where players have to pay real life cash for any hope of being able to keep up with the competition. 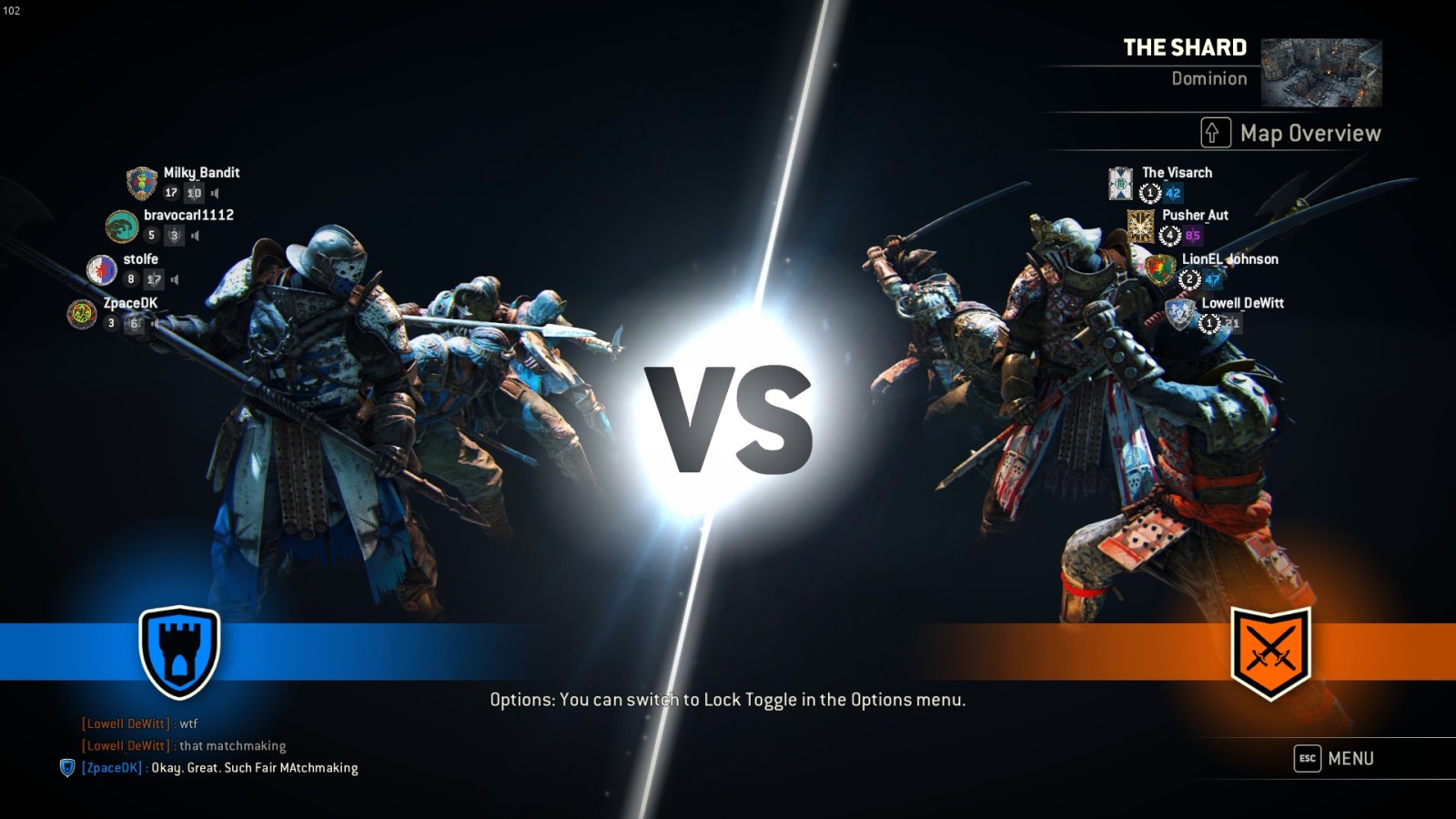 (For those who can’t tell, it’s beginners being matched up against veterans…)

A Youtuber by the internet name of YoungYea discussed this in more detail regarding his video about Activision’s newest Call of Duty WW2. In this video, he talks about a new player might be more enticed to pay for a weapon that is possessed by a more experienced player. Please check out his video if you want to know more.

While we don’t have all the details on every tactic that gaming companies can use in order to swindle you out of your money. It’s best to keep yourself aware and know the signs on when you’re clearly being encouraged to spend more cash on a game you are playing.

Microtransactions can really ruin the fun for everybody. While they’re becoming more and more accepted to a lot of triple A games as of late, the tactics used to get us to spend more of our cash on games we already paid a hefty sum for is absolutely unacceptable.

Video games are fun and all, but we have to remember to draw the line on where we spend our cash. While it’s not my place to tell anybody what, when, and where for others to spend their green on, it should at least be common knowledge for everyone to know what they’re getting themselves into before actually spending their money, especially on such superficial things such as the above mentions. 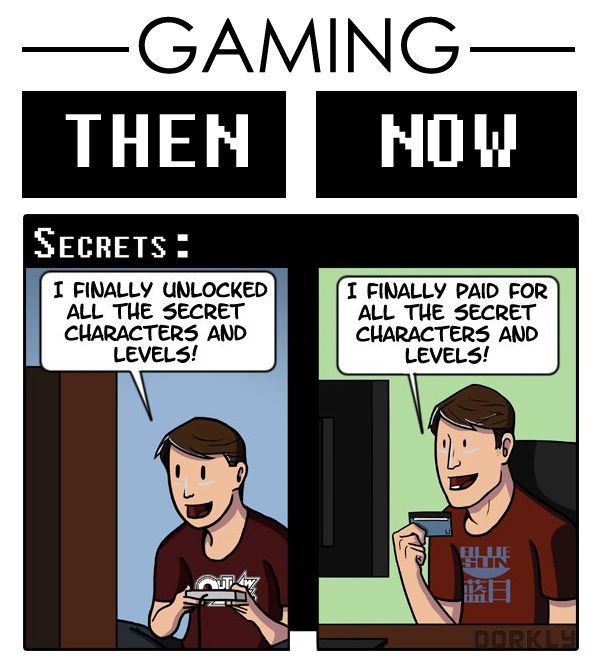 Remember: “A fool and his money are soon parted.”