First expansion is the priority. 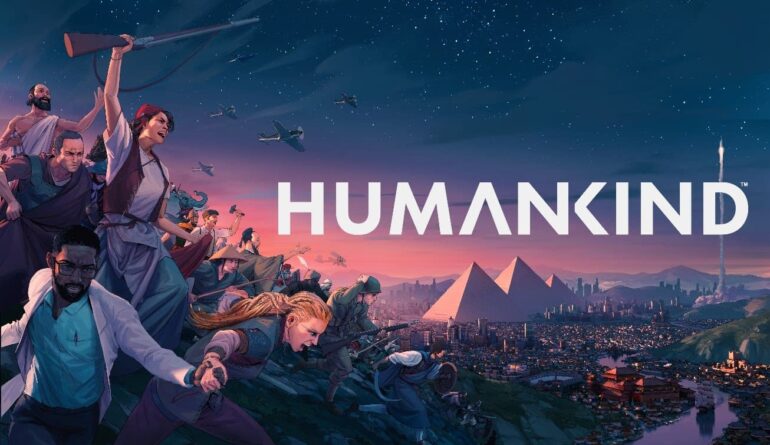 The companies confirmed that due to some unique challenges, Humankind’s release on PS4, PS5, Xbox one, and Xbox Series X/S is getting delayed. Worst of it all, it will be delayed until further notice, which means unless they announce a new release date, the console version will be in limbo.

Consumers who have already pre-purchased the game will be getting refunds soon so they do not have to worry about it. The developers did not share the reason for the delay, but they are currently working hard to make the best possible experience to console players. They have also promised that when they are able to confirm a release window or date, they will make the announcement right away.

In the meantime, the developers at Amplitude Studios is currently working on the first major expansion pack on PC called Together We Rule. It will be released on PC this coming November 9, 2022.

Humankind is out now on PC.