Imagine the mods you can add to the game now! 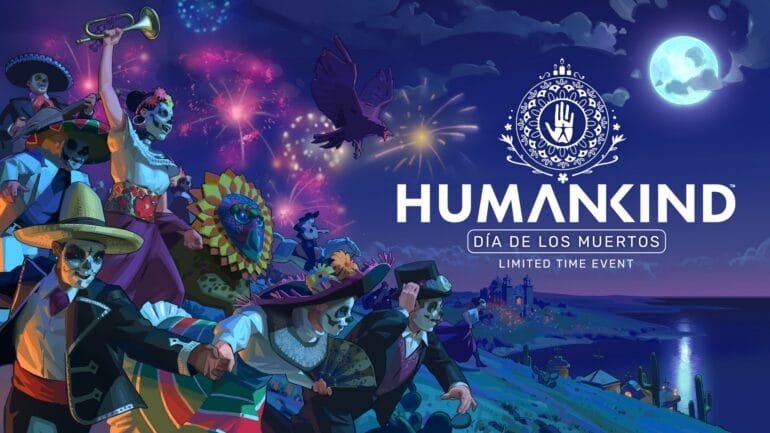 This new update brings a fully integrated cross channel mod support and it is powered by mod.io. This historical turn-based strategy game from SEGA and Amplitude Studios now has the official integration of mod support, balance changes, and new setting updates.

With mod.io, it enables cross-platform support for mods and user-generated content or UGC. This gives a chance for players to share their custom maps and mods in the game across Steam, Epic Games Store, and Xbox Game Pass for PC. They can now create and contribute to the growing number of community-made mods, which will explore the limitless new versions of the game.

“Modding and the integration of players into the development cycle of games is recognition of the huge appeal it has to both players and creators. It’s exciting to work with SEGA and Amplitude Studios on their creator community launch, by providing the technology that enables all maps, mods and everything in between to be available in-game for players on all platforms to enjoy,” says Scott Reismanis, CEO and Founder at mod.io.

“Modding offers a bridge between developers and players to create and learn from each other. mod.io is right at the heart of this, and we’re thrilled that official mod support is being introduced into Humankind so early on.”

Emilien Gorisse, Producer at Amplitude Studios, says: “As devs, it’s always exciting to see how players take your game and make it their own via modding. We’re excited to finally be launching these tools, and we can’t wait to see the community’s creations!”

Humankind is now available on PC via Steam, Xbox Games for PC, and Epic Games Store.