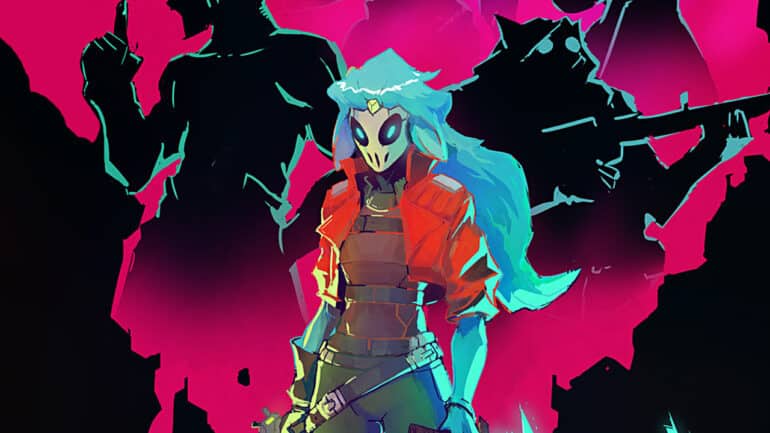 Enter the Overgrowth, a new land in the world of Hyper Light.

“We’ve decided”, Heart Machine said in a dev blog, “to return to a more community-focused development process. We will also continue to be a multi-project studio, so keep a lookout for more new stuff from us in the not-too-distant future.

Solar Ash was the studio’s last project which was released late last year. An announcement for another game so soon is pretty new to Heart Machine. And considering that this was the first time they were working with a publisher says a lot about how they grew as a studio. In any case, we have plenty of reason to be excited about this next project.

Hyper Light Breaker is neither a sequel nor a prequel to Hyper Light Drifter. It is set in the same universe, but it is its own story. The game will share threads, aesthetics, lore, and other recognizable elements, but will ultimately be a new game driven by new designs.

No, Hyper Light Breaker isn’t a completely single-player game. Instead, you can play the game alone or with friends online cooperatively.

Hyper Light Breaker is set to release on PC (via Steam).