Hyper Scape Now Available for Free on PlayStation 4, Xbox One and PC 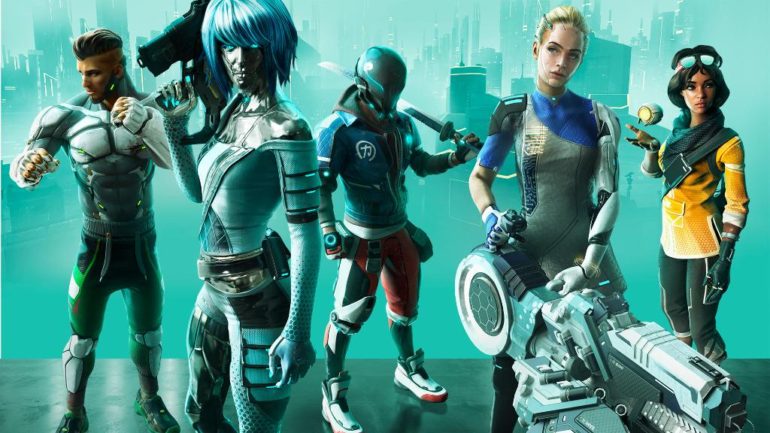 The official social media account of popular free to play video game Hyper Scape has announced that Season 1 is now available to download for free.

Players interested in joining in the fun can now download the game for free on Xbox One, PlayStation 4, and PC. Good news for PS4 players because they will not need to have PlayStation Plus subscription in order to play this game. Xbox One players, however, need Xbox Live Gold Subscription to play it.