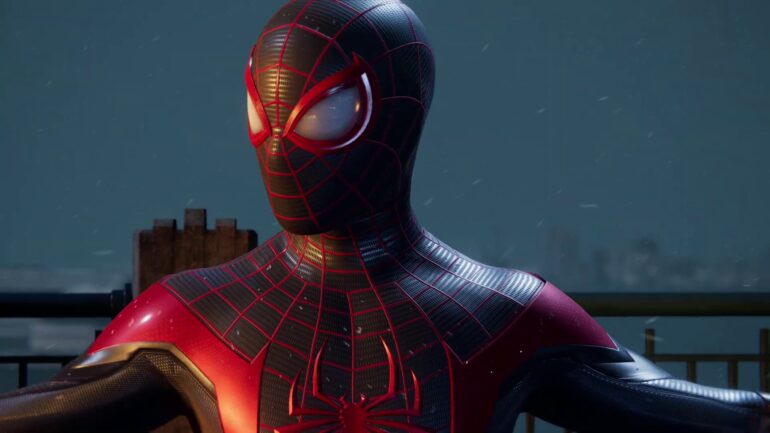 According to Christian, the studio had difficulty adjusting to the new hardware and what to do with it in their new game. They even asked help from other Sony Interactive Entertainment studios for ideas. They discovered how the adaptive and haptic feedback worked and there they started out to take on the first challenge, which was to take manipulation to the next level.

The creative director revealed the reason for not making haptic feedback felt all the time in the game was to make it not exaggerated and not make them bored. They did not want to overdo the application, which is why they only added the feedback to certain areas like Mile’s bio-electric attacks and moving in empty space.

The important part of adding haptic feedback was to deliver intensity to the right parts of certain situations. They also made sure to test it out and ask people on how they felt that and make adjustments as they go on.

Another challenge for Insomniac Games was the adapter triggers. Christian praised its ingenuity and even revealed that they could make the triggers “tight”, which made players exert more force to perform an action. While that could be the case for some areas, web swinging would need the right adjustment in order to execute it properly. They also found the right balance in haptic feedback so that it “reinforces the situations whenever they need to, without overdoing it,” he said.

It seems Marvel’s Spider-Man: Miles Morales will be a unique experience on the PlayStation 5 on how different it feels with the DualSense controller. Our review of the game on the PS4 is still on-going, so expect some great feedback from our reviewer later on.

The game will launch on PS4 and PS5 on November 12.