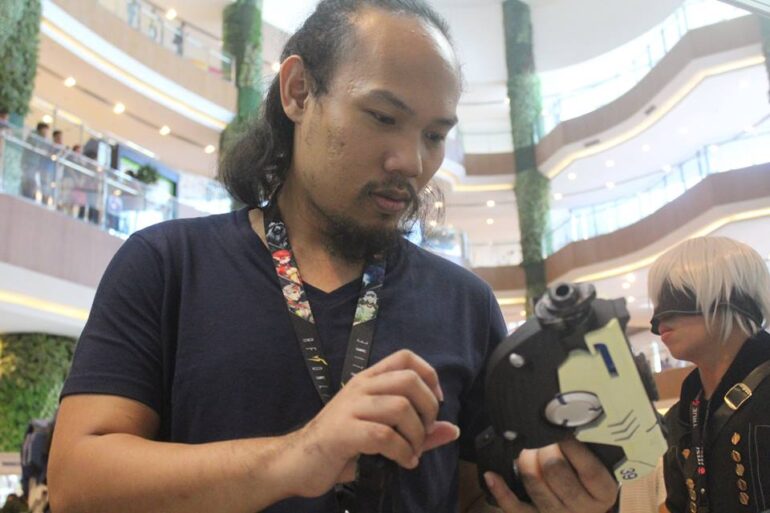 Near the end of ARCHon 2017, I had the opportunity to talk to one of the organizers for the video game tournament, specifically League of Legends. 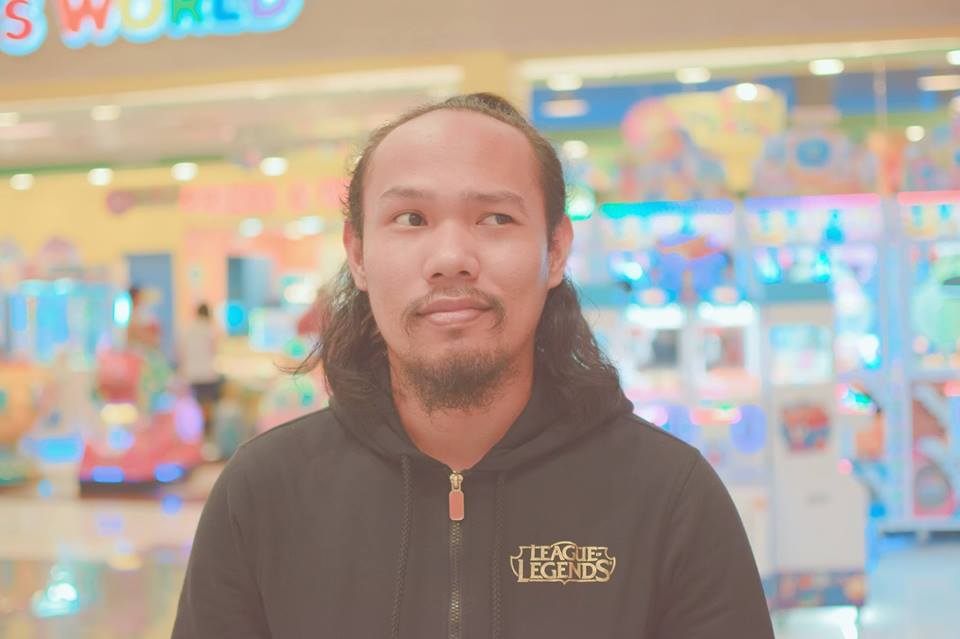 Max very clearly has a passion for his work. He is one of the reasons why ARCHCon 2017’s game tournament for League of Legends went so well.

Unfortunately, I couldn’t record my conversation with him as my phone was on low battery and had no other recording devices with me, but we had a relatively easy conversation and I found it quite fun to talk to him.

When did the try outs for the League of Legends finals start?

“I can’t remember the exact dates for the tournament, but it was somewhere between August.”

Any specific qualifications for entering the tournament?

“No. Just about anybody can join. You don’t need any kind of title to be able to compete.”

How long have you been working in preparation for ARCHCon 2017?

Are you going to be organizing for League of Legends in next year’s ARCHCon?

“Not so sure, but I am signed up until March next year so I’ll be around for a while.”

You really do seem to have a lot of passion for League of Legends. Tell me, with so many characters playable on the roster, who would you say is your favorite?

Ooh, that’s a tough one. There’s so many. Let me see…definitely, Kha’zix. She’s like that Xenomorph from Aliens vs Predator.

Although we relatively had a short conversation, he no doubt left an impression on me as the kind of guy people will naturally like. I definitely hope to see him again in other events besides ARCHCon.