Interview: YGT – The King Who Smashed The Opposition in Super Smash Bros. 4 | ARCHCon 2017 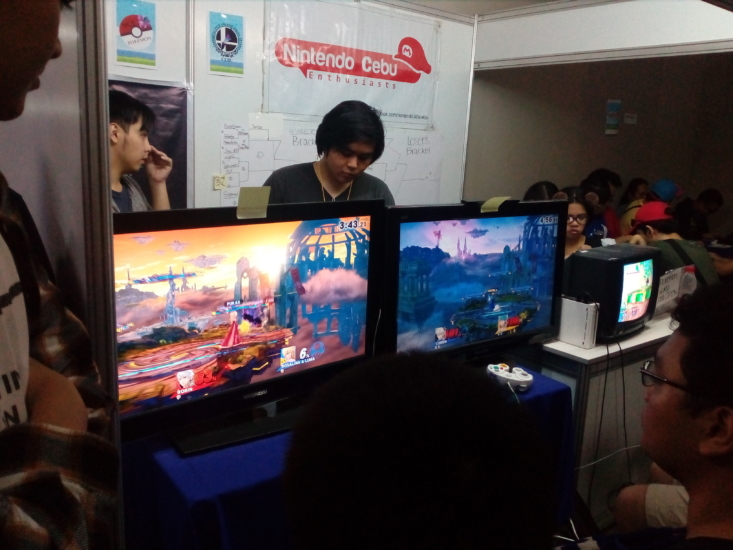 Those of you who witnessed the grand finals of the Super Smash Bros 4 Tournment should have witnessed a clash between two competent players duking it out for the title of ARCHCon’s Smash King! While it was a close battle, veteran player YGT (Giancobi Aeker Young) was able to overcome his opponent Finn the Human (Jeremy Enriquez Del Castillo) during the grand finals of the tournament. I was able to grab YGT for a short moment to ask him about his win and his experience throughout the tournament.

First of all congratulations on winning the tournament! So how does it feel to be champion?

YGT: It feels good because I feel like I just got lucky. The reason is because I have this friend who I feel like is better than me, but he didn’t join the tournament. So…you know!

So regarding the competition you faced this year, how was it?

YGT: They’re really good, I felt like some of them could have beaten me. But they always made at least one mistake and I was always able to capitalize on them.

How many years have you been playing Smash 4 competitively?

YGT: Competitively? Since around months after Super Smash Bros for the WiiU came out. So that’s around 2 to 3 years.

How do you feel about the increasing popularity of games such as Smash Bros in events such as ARCHCon?

YGT: It’s good because it’s finally an event where I can have fun. There are a lot people that I can relate to cause we have the same interests so yeah!

Do you think this is event is good exposure for those Nintendo gaming enthusiasts here in Cebu?

And with that I thanked YGT for his time and hopefully we get to see him and the people responsible for this smash tournament, The Nintendo Cebu Enthusiast’s Group, for next year’s ARCHCon so that they can give us even more Nintendo love!