Will Weird West be coming to Xbox Game Pass? 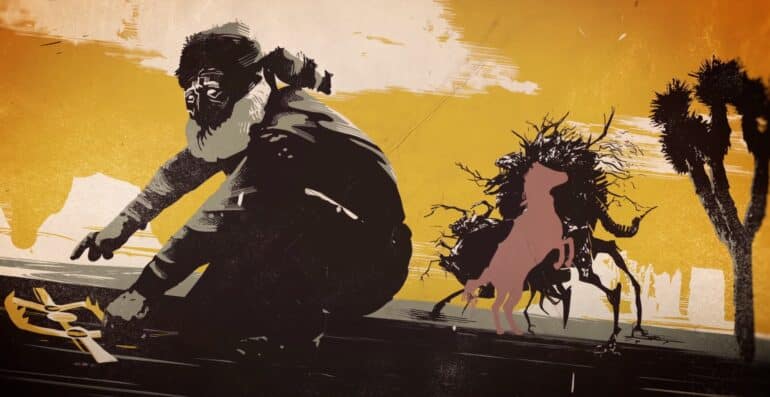 Weird West is coming out on March 31, 2022, and you may be looking for reasons to keep your Xbox Game Pass subscription. This dark fantasy top-down shooter is an interesting spin on the spaghetti western formula we’ve all come to know.

Weird West is available to all versions of the Xbox Game Pass subscription, including PC. So even if you only have a PC Game Pass or the standard Xbox Game Pass you will still be able to play the game using the service on March 31, 2022.

Weird West will not require the use of Xbox Live seeing as it is a single-player-only experience. You will be able to experience all the features it has to offer without missing out.

That’s about everything about Weird West coming to Xbox Game Pass.

Check the Weird West gameplay trailer to know what you get to experience when it comes out later this month:

Experience this dark fantasy reimagining of the Wild West where outlaws and lawmen live in conjunction with fantastical creatures both malicious and misunderstood. You will be playing as five different characters who each have their own tale to tell. People will react to you based on who you are, what you are, and your character’s actions. Will you shape the untamed Wild West for the better? Or make it worse?