It Takes Two Movie Adaptation Now Set Up at Amazon

Dwayne Johnson to produce for Seven Bucks and possibly getting a role! 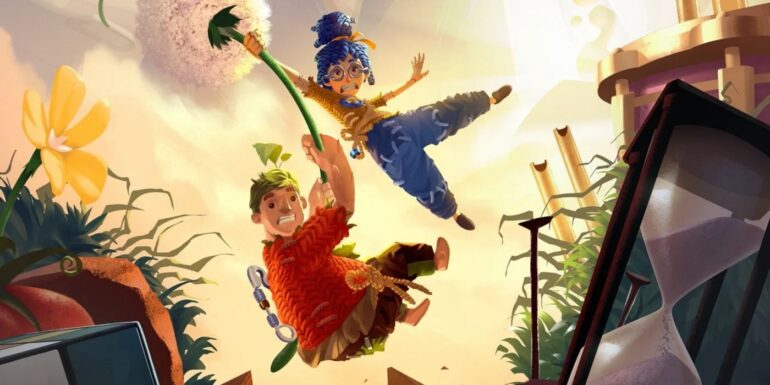 According to media outlet Variety, the popular cooperative video game It Takes Two is getting a movie version and it will now be produced by dj2 Entertainment with Seven Bucks Production together with Amazon Studios. Dwayne “The Rock” Johnson, Dany Garcia, and Hiram Garcia will be producing for Seven Bucks.

Variety says their sources claim The Rock might star in the film as well, but no official confirmation as of y et. It is likely to happen though if he is involved.

It Takes Two follows the story of May and Cody who got their minds transferred into dolls after their daughter Rose wishes for it as the couple goes through a divorce. They are now “forced” to go through multiple challenges and trials to find a way to get back to their bodies and maybe fix their relationship.

It Takes Two is now available on PC, PS4, PS5, Xbox One, and Xbox Series X/S.