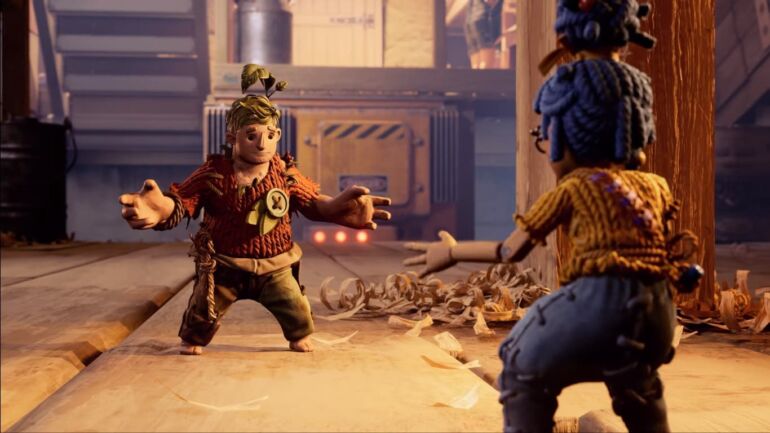 As some gamers have already seen the trailers and the impressions from many media outlets, they might have picked it up that the narrative of upcoming video game It Takes Two felt like a romantic comedy show. According to the Founder of Hazelight Studios Josef Fares, it just “felt right.”

Fares shared some insight about the game with media outlet The Sixth Axis and in particular the narrative. He thinks that this type has not been done yet in gaming and the rest of his team wanted to try something different. He also thought that “it also fitted the theme of the game mechanics.”

But romantic comedy just felt like something that hasn’t been done. I mean, it obviously wasn’t easy, even in a movie it’s not easy and the average romantic comedy is a special thing to do anyway. But why not, man? I mean, let’s do it! We would like to throw ourselves in. I like to do some stuff that is new and exciting. That’s how you push the boundaries, you know?

According to our resident Sirus Gaming member, he notes the narrative as this:

The narrative concentrates on how May and Cody set their differences aside and work together to overcome the obstacles they encounter in this whimsy magical world. As they slowly begin to collaborate and further complement one another, they eventually realize the importance of their relationship and what they might have to lose.

It does kind of click where the romcom feels like a “Parents Trap” kind of trope. It works and the mechanics are fun.

It Takes Two will launch on March 26 for PC, PlayStation 4, PS5, Xbox One, and Xbox Series X/S.