Jason could be playing Steve! 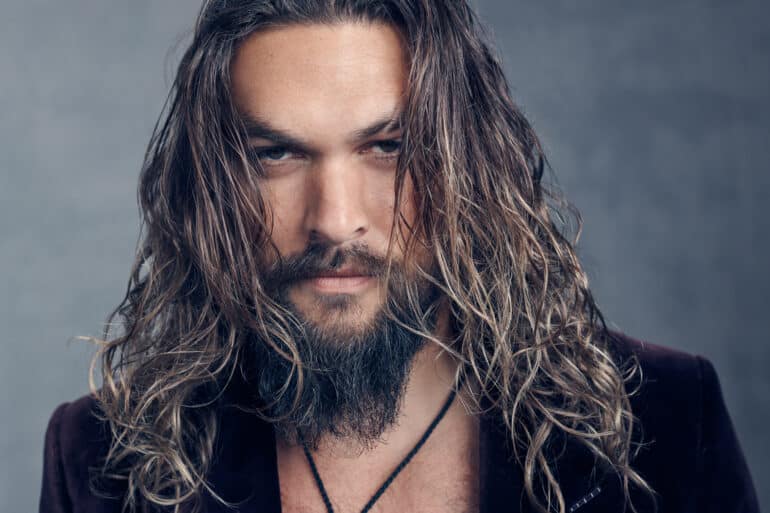 Popular actor Jason Momoa, known for his films Aquaman and Dune, and TV series Game of Thrones, is currently in the final negotiations to star in a rather interesting project, a Minecraft Movie for Warner Bros.

This big news was recently confirmed by media outlet The Hollywood Reporter. Aside from Momoa, the film will be directed by Jared Hess famous for making Napoleon Dynamite. The film will be based on the popular video game.

The ones to produce the film will be Dune Producer Mary Parent and Roy Lee. Jill Messick will be receiving a posthumous producing credit for developing the film before her death in 2018. Jon Berg, Cale Boyter, and Jon Spaihts are the executive producers. Mojang’s Lydia Winters and Vu Bui will also be producing the film since the game was developed by them.

What role will Jason Momoa take? It is highly likely to be Steve since he is the protagonist of the original game and the only other playable character would be Alex, which only has slightly different color variation.

Minecraft is super popular video game so a movie would become really popular with the fans especially the kids. This Minecraft Movie would surely be a hit considering the success of this block-based video game since 2011. Within a few years of its release, the game had amassed a following of 100 million players and it was worth $2.5 billion when Microsoft acquired it.

Will a Minecraft Movie be a hit or flop? Tell us what you think!