Joe Shely Has Been Named the New Diablo 4 Game Director

"Over the past few years, we've assembled a strong team with incredible passion for Diablo IV." 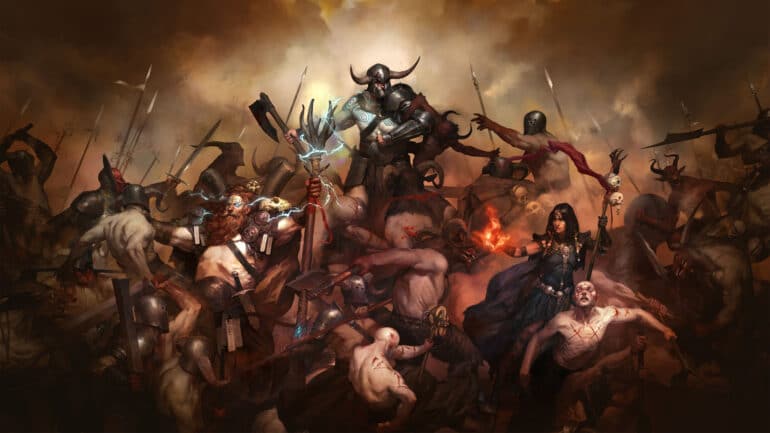 Blizzard has just announced that Joe Shely will now be the new game director for Diablo 4. This news comes after the departure of Luis Barriga who was the previous game director amid Blizzard’s ongoing legal issues with the state of California’s Department of Fair Employment and Housing. The studio currently faces allegations of sexual harassment and a work culture that’s being described as “frat boy” mentality.

Shely has been with Blizzard for a long time, designing on games like Diablo 3: Reaper of Souls, the hit expansions from World of Warcraft, The Burning Crusade and Wrath of the Lich King, Starcraft 2: Wings of Liberty, has been working on Diablo 4 since 2017 as a design lead ever since the start of the project and even led the team that was responsible for the first playable demo of Diablo 4 back in BlizzCon 2019.

Shely had this to say in a recent blog post “I’m honored to continue the vision of Diablo IV as its new Game Director, and I’m humbled to represent the team pouring their hearts into this game. Like many of you, our team has been reflecting upon recent events. A lot has happened since our last blog and the hard work of practicing the values we aspire to must continue. In parallel with that important work, development of Diablo IV continues too.”

Shely also had this to say with regards to how far off the development is going towards the release of the game, “We have ways to go, and while much has changed, our commitment to the game is unwavering.”

While it is never usually a good sign for big changes to a game’s dedicated staff while it is still in the middle of development, in this case it might just be a positive thing considering all the turmoils that Blizzard is facing at the moment.