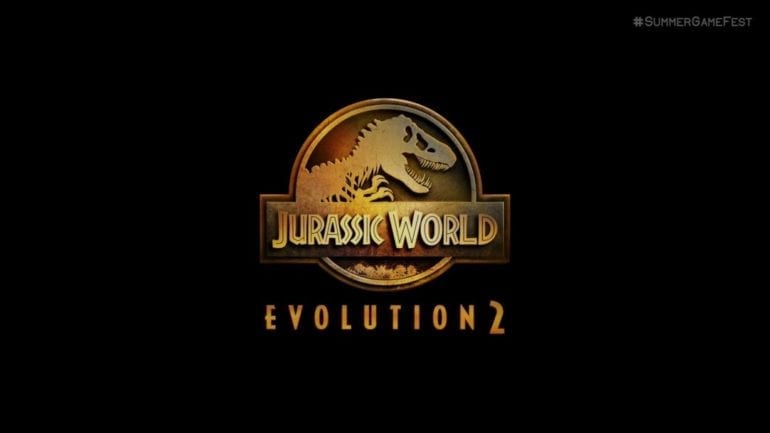 Frontier Developments, the studio behind Planet Coasters and the reboot of Jurassic Park: Operation Genisis — Evolution, finally unveiled the upcoming sequel of its dino-themed park simulator today at Summer Game Fest. What’s even more exciting is Jurassic World: Evolution 2 is coming out later this year on PS4, PS5, Xbox One, Xbox Series X|S, and PC.

Jeff Goldblum made the announcement, we kind of expected that it’s something related to Jurassic World. It’s also worth noting that the upcoming Jurassic World: Dominion film recently received updates about its development, with an extended preview during the Fast 9 (F9) screening.