Jurassic World Evolution 2 Out Now On Console and PC 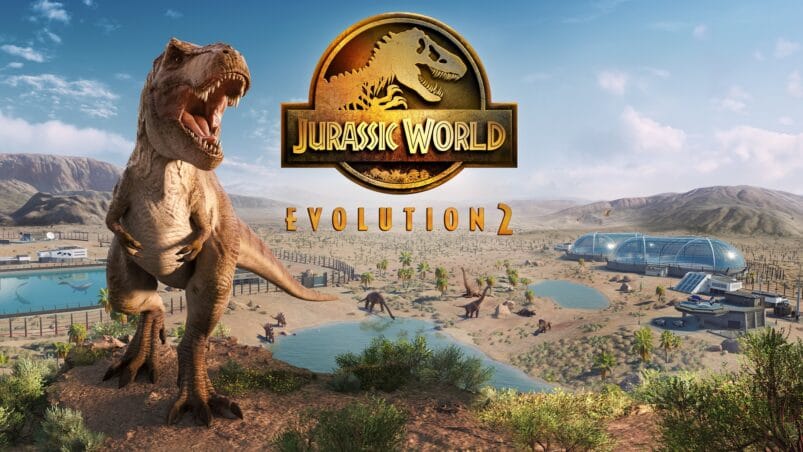 The sequel to the popular dinosaur park management simulation is now available on PC via Steam and Epic Games Store, PS4, PS5, Xbox One, and Xbox Series X/S. It is now priced at $59.99 only.

Expand your experience of this dino park management simulation with the digitally exclusive Jurassic World Evolution 2: Deluxe Edition. Aside from the base game, it will also include three exclusive vehicle skins inspired by the Dinosaur Protection Group, six guest building amenity signs, and five additional awe-inspiring prehistoric species to add to the Challenge and Sandbox mode parks. This includes the water based Attenborosaurus, the aerobatic Geosternbergia, and the land-dwelling Megalosaurus. This can be purchased for only $69.99.

This was launched ahead of the upcoming new chapter of the franchise’s film series: Jurassic World: Dominion. Players can now enjoy the Jurassic World experience in the Muertes Islands for the very first time. The dinosaurs have been brought to life with realism across different distinctive environments from dense forests and rocky deserts to sun-drenched tropics. Each have their own set of conditions, terrain, and environmental calamities.

Campaign mode puts players in the aftermath of Jurassic World: Fallen Kingdom and be joined with returning characters like Claire Dearing, and Dr. Ian Malcolm. They will join forces with Cabot Finch to help lead the efforts of Department of Fish and Wildlife across continental US.

The game has deeper management like the all-new guest demographics and will need to balance guest interests and needs to maximize profits and boost park appeal. There is also a new roster of key staff including Scientists and Veterinary teams that will ensure the parks and inhabitants are kept in its best condition.

Check the whole list of dinosaurs with our guide here. Learn how you can increase Comfort in the game with this guide.