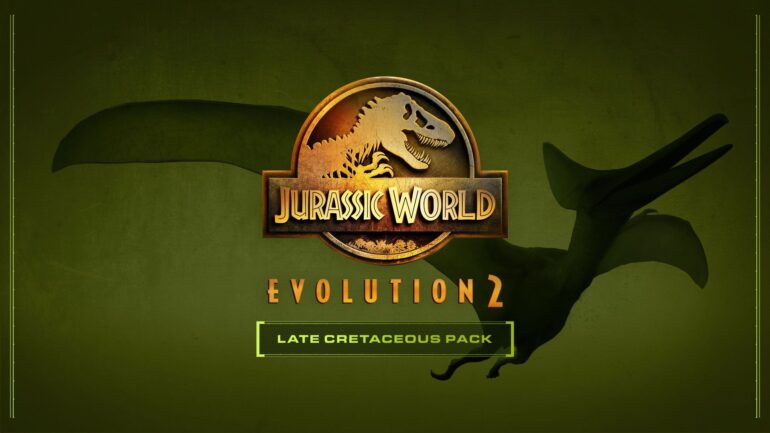 The newest DLC that fans will be able to appreciate is the Late Cretaceous Pack which will introduce four prehistoric species. Each will be available on land, sea, and air. This will be released on September 15, 2022.

The first creature is the Barbaridactylus, which is a flying hunter with a distinctive head crest. It thrived towards the end of the Late Cretaceous age and takes its name from the Barbary Coast of North Africa near where it was found. This is the first Nyctosaurid that will be added to the game.

Alamosaurus is one of the largest dinosaurs from North America. Its shinbone is larger than an average adult human. It is armored with large spines running down its shoulders, back, and tail.

Australovenator is a medium-sized carnivore. It is quick and gallops around Late Cretaceous Australia with cheetah-like pace. Unlike the cheetah, this dinosaur has flexible, prehensile arms that can be used for grabbing stuff. It has a lightweight frame and hyper-mobility, an expert hunter that is excellent at stalking prey and running it down. It has vibrant contrasting colors.

The Styxosaurus is an intimidating species and an efficient marine predator that has large fins, a streamlined shape, and is quite swift. It has bioluminescence in some of its pattern colors. At night, it will glow as it swims around a lagoon.

Free Update 4 will be coming along too which contains improvements like the ability to wake up tranquilized dinosaurs using the new stimulant dart, and more. Flying reptiles can now attack capture team helicopters so beware. There are new lagoon decorations that can be used for personalization including banners, fountains, customizable lights, and an Indominus rex skeleton.