Kena: Bridge of Spirits Expected to Launch on Q1 2021 According to Official Website (UPDATE) 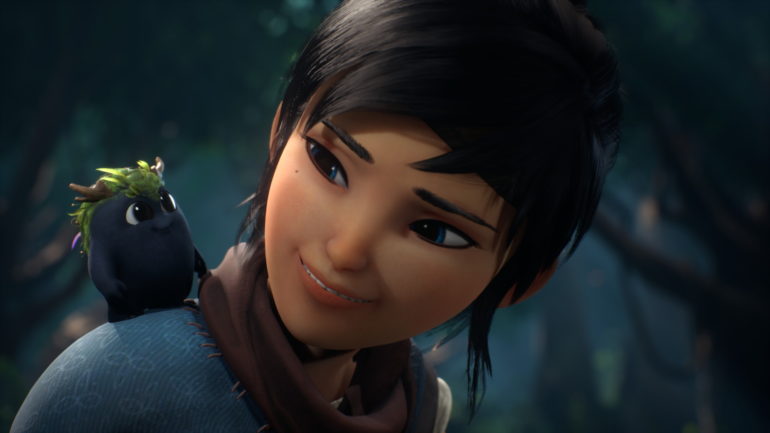 The new landing page for the PS5 just got updated and it features several console exclusive titles. One of them is this game that got delayed to Q1 2021 due to some circumstances. There has been no word ever since and that worried some fans who got enticed of its interested story telling and visuals. They would not worry anymore since there has been an update from Sony Interactive Entertainment.

The page revealed that it is expected to launch on the fourth quarter of 2021 (UPDATE: It’s still Q1 2021). Despite its launch window getting more delayed than what was first announced, at least the fans can now expect when it might be available.

Kena: Bridge of Spirits is expected to be available on Q1 2021 and will launch on PlayStation 4, PS5, and PC.

Update: Emberlab has contacted us via Twitter and it was a typo. It is still coming Q1 2021. Here’s their reply.