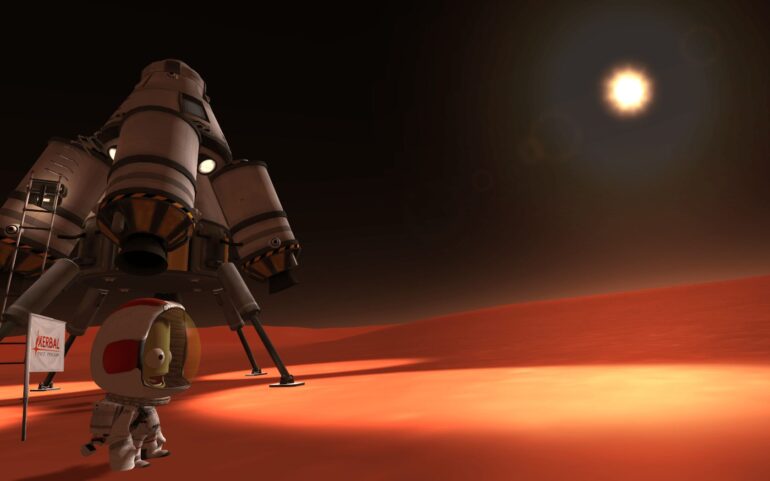 Kerbal Space Program is an indie space simulation game where you build a spacecraft to venture and explore the Kerbol system. KSP is literally a game working on rocket science as all the functions, computations, formulas, and the whatnot are based on what they actually use in NASA; but the way you test the worthiness of your craft is different than how it is done in real life. Who wants pencil pushing and crunching numbers when you can just slap on whatever you think will work and hope your rocket will not burst out in flames?

Try and try until it flies; that is the charm of KSP. Designing a spacecraft might be fun and easy but the real challenge happens on the launchpad. It might take you a while to have your rocket breach the atmosphere and reach space and it is also quite tricky to pull off a safe re-entry. Spend another hour or two and you’ll be able to send off satellites with stable orbits around Kerbin, your home. A few more hours and you’ll learn how to send your kerbalnauts or your rovers to the Mün and back. Probably after playing for a few days or so, you will be busy setting up relays and refueling stations to prepare for your trip towards the farthest planet in the system. 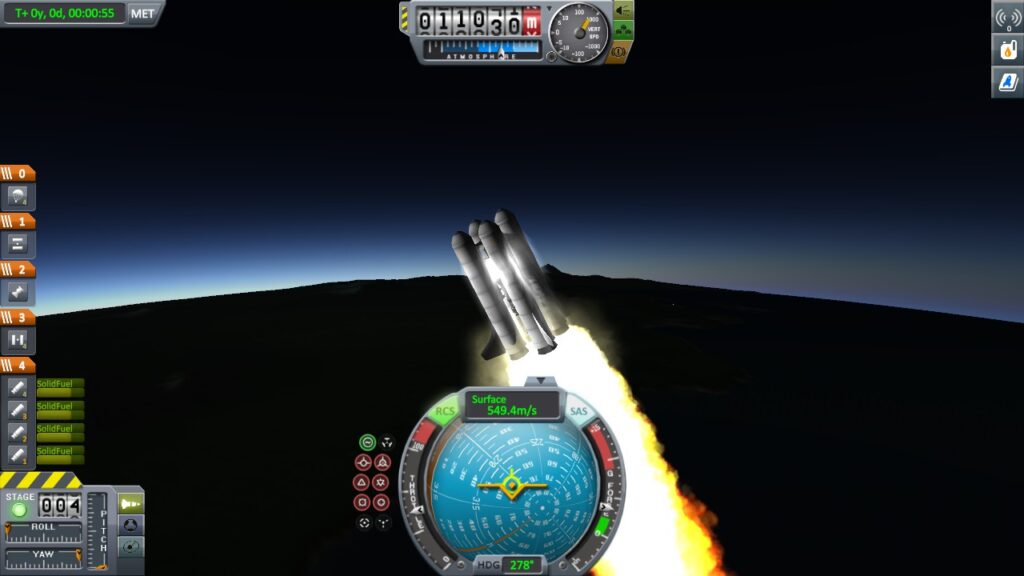 KSP has three different modes that cater quite well to its players’ preference. There’s the sandbox mode for those who just want to build spaceships; the science mode that adds the challenge of unlocking the advanced ship parts by gaining more science points; and the career mode for those who want to manage the whole space program down to its funding and hiring of kerbalnauts. The learning curve is quite high and it does require knowledge of real-world mechanics such as the proper balancing of lift and center of mass, but the game has its own tutorial and guide book and the external wiki is filled with much needed information, with the help of its active community.

Looking at the cons of this game, there are just a few which are easily balanced by its pros. The first one is that it’s not a very “idiot-friendly” game. Unless you like exploding things more than exploring space, you’ll spend up a lot of time just figuring out how to make things work and people who get easily frustrated at repetitive failure will ditch this game in a matter of minutes. It does attract a very select and distinct kind of audience: science junkies and rocketeers compose the majority of it. But seeing that it has an active community plus having an overwhelmingly positive rating coming from its Steam users alone means it’s not really a problem for the game. 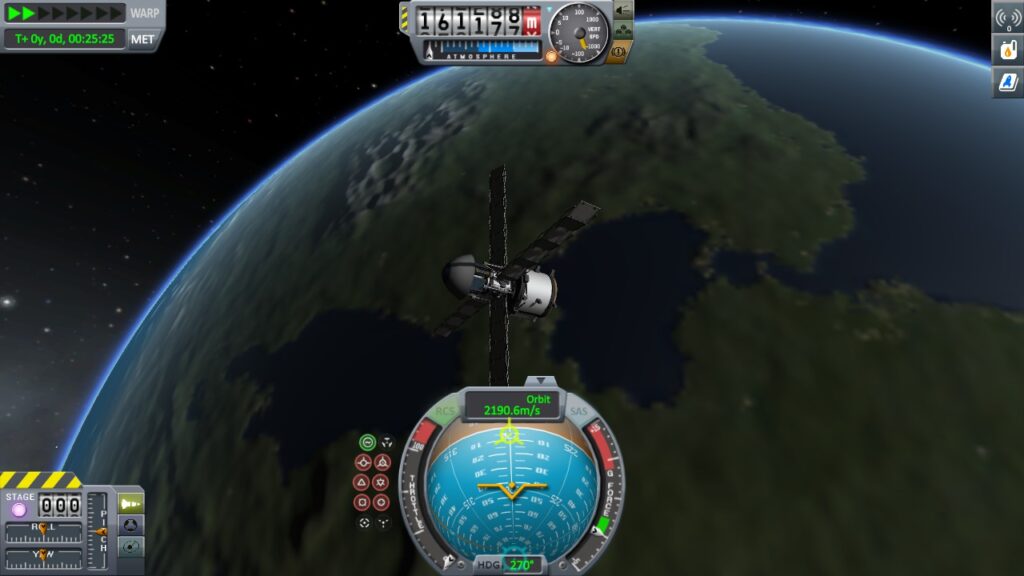 The other con comes from its high system requirements. The game does its calculations in real-time and it puts a heavy load on the system’s processing speed. Even fast-forwarding the time lapse may cause inaccurate calculations that may lead up to catastrophic failures. It’s easily remedied by upgrading your rig but not all can afford it.

Kerbal Space Program’s selling price is moderately steep even during sale events, but the sheer amount of gameplay hours you can get from it is all worth it. The mere fact that there’s some real science going on behind the game is telling us that this game is no joke. It is frustratingly fun and it does make our inner rocketeers go all giddy every time we reach a new milestone in our space journey. It also gets updates regularly, just like with the addition of asteroid mining in the recent build of the game. We definitely mark Kerbal Space Program as a highly recommended game.

This review is based on a copy provided by the developers. 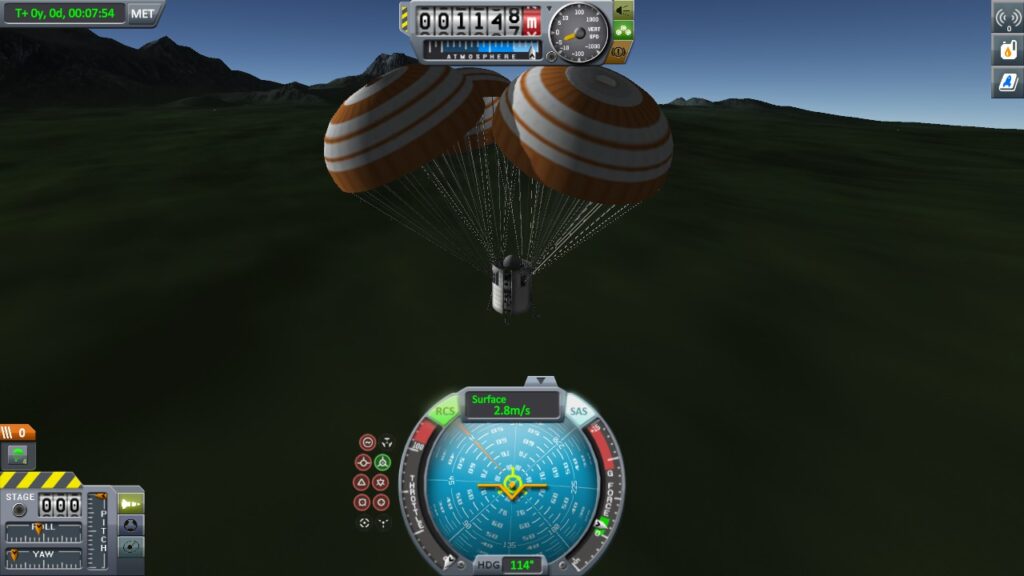