Who is this person and what is Kojima up to? 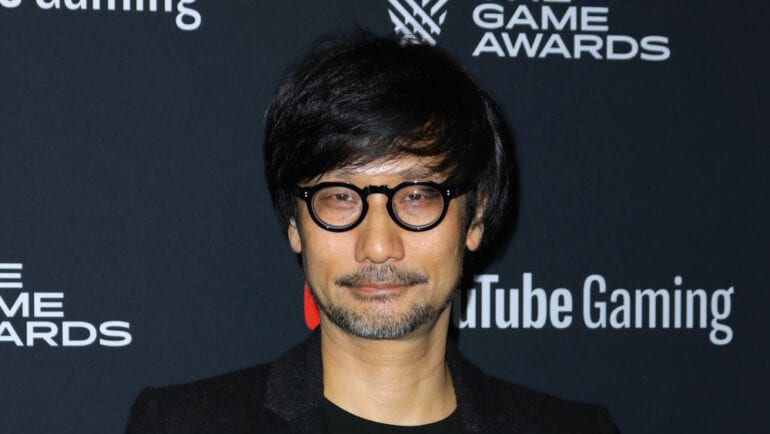 Hideo Kojima recently set up a new mysterious website and could be teasing a new game.

The popular creator and director has recently put up a new website out of nowhere and it features an image of a woman veiled in shadow. It also has the caption “Who Am I” written across the mysterious image.

Curious visitors can click the image right now which will allow them to share it on social media. Gaming industry personality Geoff Keighley has already done that on Twitter and might have some idea of what is going on with this new website.

There are some fans that might have actually unlocked the big mystery now. According to them, the person featured is actress Elle Fanning. Some have pointed out that Norman Reedus aka Sam Bridges in Death Stranding has recently followed the actress on Instagram

There could be a connection there or it is just a coincidence. We’ll let you decide but for now, Kojima has not made any statements to clarify this new mystery.