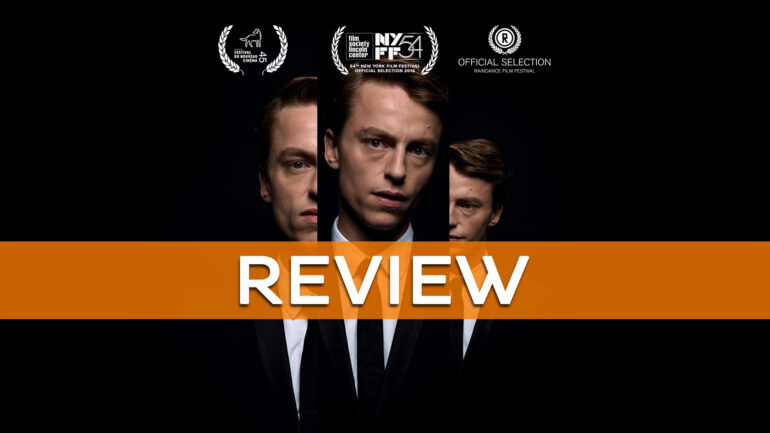 Entertainment forms are ever changing, and Late Shift is a great example of what can be achieved with mixed creative mediums. Developed by CtrlMovie, Late Shift is an FMV (Full Motion Video) that uses a combination of clever cinematography and fast decision making skills to tell a story through the form of a movie, where your choices ingame affect the outcome – sort of like those old Goosebumps books. 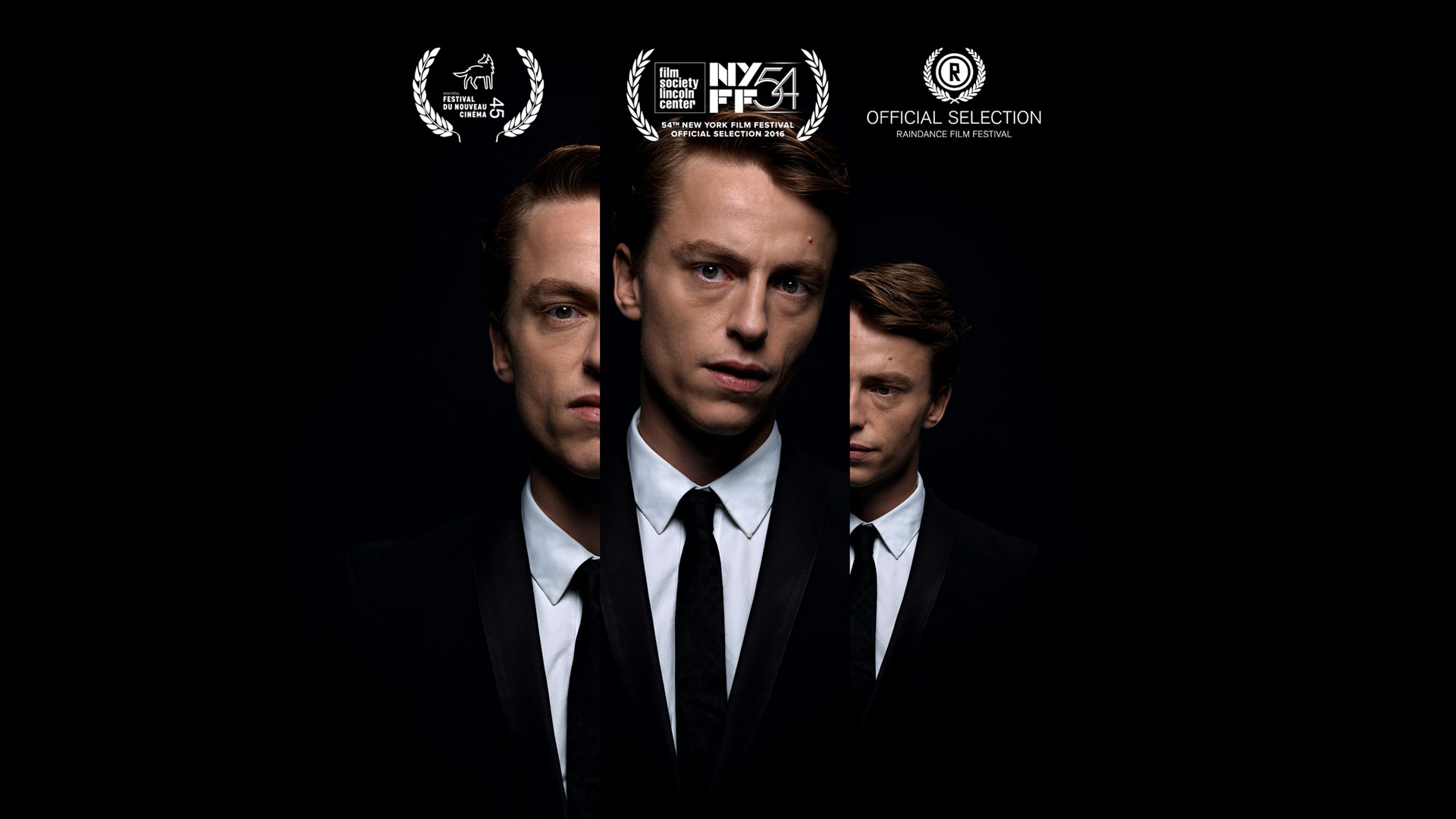 The story follows Matt, a late night valet who finds himself dragged into the criminal underworld after being caught in the wrong place at the wrong time. Whether you fight to become a hero, or choose a darker path, the game will dynamically respond, providing players with an ever-changing story. The choices you make throughout the game determine just how far into the gritty scenery you will get, and whether your experience lasts a few minutes, or a few hours. A typical playthrough can be accomplished in a matter of hours, however the range of different outcomes will find you coming back to explore other paths for much longer.

Rating the game’s graphics is a bit of a moot point, granted that it’s mostly film, though the in-game navigation is very simple, perhaps too much so. Outside of changing your resolution and game volume, you’re not going to spend too much time in here, though it’s worth noting controls are not re-bindable for convenience. 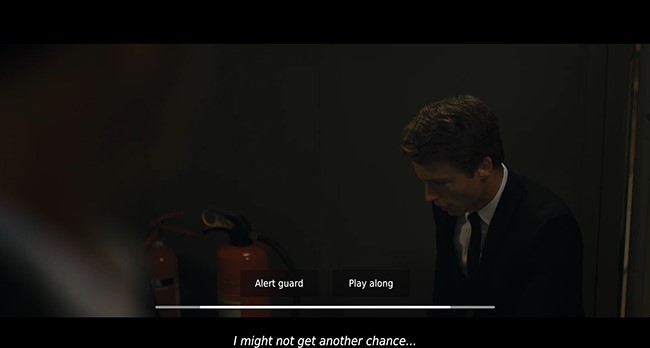 With over 180+ decisions to make, there is plenty of replay value, though gamers may soon find themselves frustrated with the lack of any sort of skip button. Players are left without any way to fast forward previously viewed scenes in order to get to the good stuff they’re yet to find. This is something that I would assume will be added in a later game patch.

Decisions range in importance, and often players will find that the outcome is the same, no matter which decision was made. While the idea of the movie is to interact with it, those who are in the mood for something even more laid back can choose to ignore the decisions entirely, and let the movie play out naturally. Switching scenes for the most part is actually very smooth. Outcomes for each decision are preloaded before the player selects it, leading to near-unnoticeable scene transitions. This really helps to keep you in that realm of immersion, rather than spending more time waiting for cutscenes than gameplay.

As far as the actual movie side of Late Shift goes, the story is certainly immersive, and the dramatic accompanying soundtrack create a real “spy” sort of vibe. Heavy cinema buffs may feel slightly let down by some of the acting quality. While the use of exotic supercars may catch the gamer’s attention, there were a few points in the game where the dialogue felt weak. With that being said, there is enough action within the game that you’re probably going to be thinking more about your next decision, rather than questioning anybody’s acting abilities. 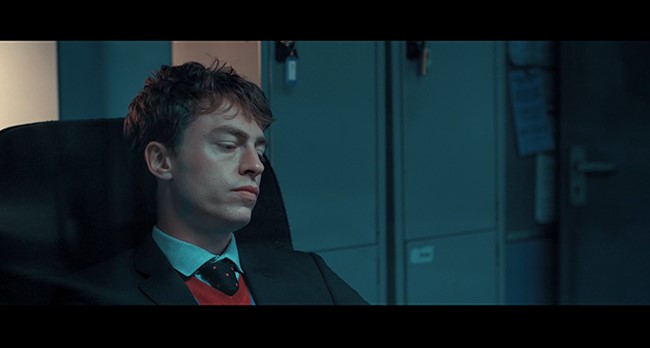 Given that most of the game footage is pre-rendered film, this game is a perfect time killer for those with even the weakest of machines. I personally reviewed Late Shift on both my Windows PC, and 2014 Macbook Air laptop, and while the experience wasn’t quite as smooth on the latter, the game performance never left me underwhelmed, and was generally impressive for a weaker machine.

While Late Shift may be CtrlMovie’s first actual game, the technology behind it is not something foreign to them. Originally designed as a smartphone app for cinemas, CtrlMovie allowed cinema patrons to vote on the choices made in their movie to decide the ending. Late Shift is an attempt to bring this innovation into the home; somewhere where players can settle in for a night of viewing, while still contributing to movie’s action.

For those who enjoy visual novels, or are looking for a Sunday afternoon in front of the couch for a casual playthrough, Late Shift is catered exactly for you. However if you’re looking for something little more fast paced, you could safely pass on this one. The FMV genre is certainly interesting, and with plenty of positive reviews on Steam, CtrlMovie may very well be in a position to explore other film genres to continue to strengthen their fanbase.

THE GAME IS A GOOD BUY DEPENDING ON YOUR PREFERENCES OF WHAT A “GOOD BUY” IS.
Read our Review Policy to know how we go about our reviews.