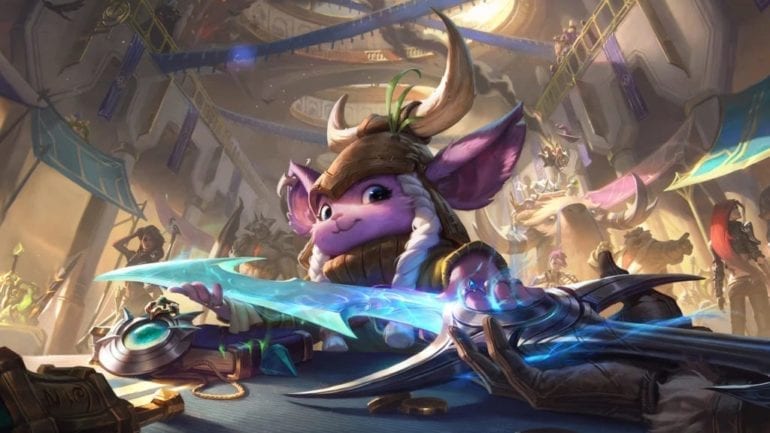 Game studio Riot Games has confirmed that there are two new items and one heavily reworked one coming to League of Legends soon.

According to the official blog, Lead Designer Jeevun Jag Sidhu revealed the details of the three items that will be introduced. The first one is the Legendary tank item that will bind one player to another. This has the same effect as to Knight’s Vow and Zeke’s Convergence. It does have a twist, which is instead of binding to an allied player, it binds them to an enemy.

The item then grants user damage reduction against hat chosen enemy and added tenacity reduction aura against them if close. It is the best way to combat a heavily fed carry on the enemy team.

The Sanguine Blade will be reworked heavily too after its states have struggled to support the solo operative fantasy that it promotes. Riot Games is now looking to remove it from lethality space to make it more appealing for AD champions.

The third item is still a Legendary item that can be used for enchanter champions. It will provide burst resistance just like Zhonya’s Hourglass, but it will offer more support-minded focus.