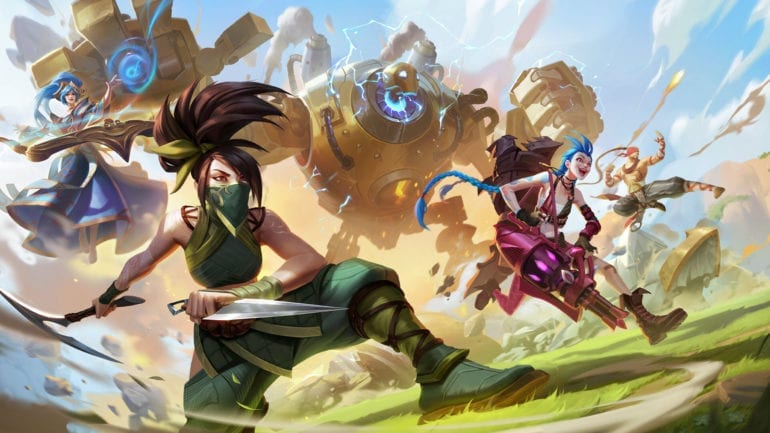 This is a new mystery skin shard that can be received via Prime Gaming. The big guarantee for this freebie is that it will be for a champion that players already have in their roster. It can be rerolled too with other skin shards in order to get that sweet permanent skin in the inventory.

Players only need to sigh up for Amazon Prime and the account should be linked to the League account. Just click the blue button that says Claim Now on the Prime Gaming loot page when players have already linked both Riot and Prime accounts. After that, launch the game, enter the Hextech Crafting menu to find the skin shard.

Both companies will be releasing three skin shards per month. This year, there are already 13 skin shards released for Prime subscribers.