Learn all of the details, leaked and known, of the possible next champion Void Jungler here. 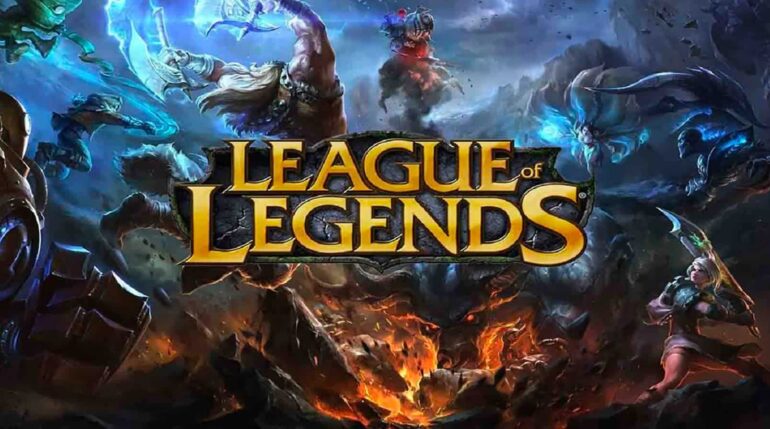 New details about the League of Legends Void Jungler championed just got leaked including a clip showcasing the design of her two forms.

The video leak by YouTuber Ryscu has appeared online and showcases the Void Jungler’s design. She is reminiscent to a manta ray and also has a different look when she transforms into her true form. The second form is similar to a bat.

According to the leaker who shared the video about the Void Jungler, the new champion could be delayed. She was supposed to be revealed in between April 11 and April 15, 2022, but it is already April 21, 2022 so it is possible Riot has decided to push her announcement back.

This could be possible because Riot did this last year with Vex. Her release was pushed back a few months due to some issue with her shadow animation. There has been no word if that is the case with the Void Jungler this time around. There is a rumor claiming Riot wants her to be released together with a Void event, allegedly.

Leakers firmly believe that the Void Jungler is going to be called Rem’Ora. In the last 2022 live stream, there was a part of it that had subtitles that mentioned Remora. It is a type of fish in the real world that latches on its prey, which are usually big fish like sharks. There could be a connection that she will be called as such.

Another leaker does believe the Void Jungler’s name is going to be Bel’Veth because it has been obvious the entire time. The 2022 Season Trailer mentions the city of Bel’Veth and sometimes champions have been named the same as these famous locations. Others are not convinced since it is a city so it would not make sense.

The Void Jungler the Next LoL Champion

Many believe that the Void Jungler is the next champion for League of Legends for a few reasons. There has not been a Void champion for four years. Kai’Sa was not even fully void because she was a Shuriman that got sucked into the Void when she was young. Also, Riot mentioned that there was a lack of creature champions and the Void Jungler is going to be one.

One leaker believes that the League of Legends Void Jungler has similar abilities to the Omen, which was a champion in a previous development. It could have the same appearance and kit. Based on Omen’s kit, the new champion could have:

No official confirmation yet from Riot to say this will be the abilities of The Void Jungler.

Not much is known about the Void Jungler when it comes to lore, but there were some hints. It has been known that she works for an empress and has the ability to control her victims with just a stare. Other than that, fans will have to wait for Riot to officially reveal her.

The Void Jungler: When Will She Get Released?

Leakers claim that the Void Jungler will be the next champion released. If so, she would be available around League of Legends Patch 12.8, which means it could be next month, May 2022.

League of Legends is now available on PC. Know more about the current list of champions of the game here.