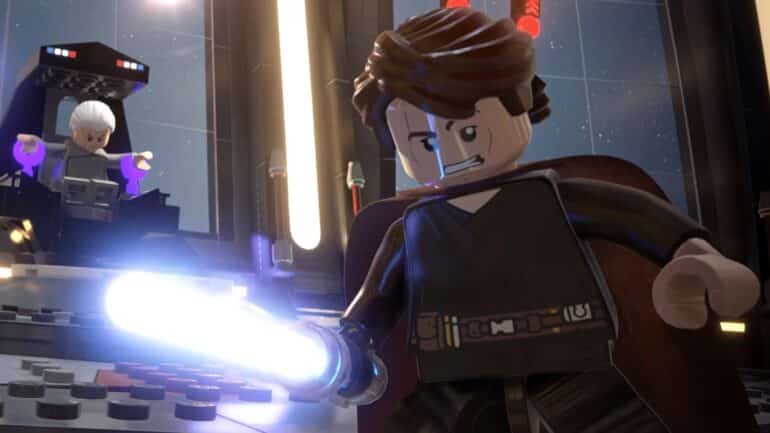 In LEGO Star War:s The Skywalker Saga, players are asking who the voice actors are. To be fair, even if the game is based on live-action media, the Star Wars universe and its characters have long been brought to life by an array of brilliant voice actors. These artists have continued to work on the series, with some even returning to reprise their roles.

April 5, 2022 marked the release of LEGO Star Wars: The Skywalker Saga. Numerous characters and storylines can be selected from the game’s huge ensemble. Some stars from past Star Wars films and television episodes are reappearing in this LEGO game because of the incorporation of voice acting. Which actors do the voices in this game, you may be asking yourselves. Find out anything you need to know right here, right now!

For the time being, these are the actors who have already been cast in their respective roles:

Several actors, including Sam Witwer, Billy Dee Williams, James Arnold Taylor, Naomi Ackie, Anthony Daniels, and Tom Kane, have returned to reprise their roles from previous productions, including Star Wars: The Clone Wars. On Twitter, it appears that Daniel Logan and Shelby Young have also confirmed their involvement in the game as well.

Additionally, some of the names mentioned are rumors surrounding the wider voice cast circulating around in various areas, and these movie-originating names have come up on the web in conjunction with The Skywalker Saga.

We’ll be sure to keep you up to date on any new information about the voice actors for LEGO Star Wars: The Skywalker Saga as it becomes available. Keep an eye on things!