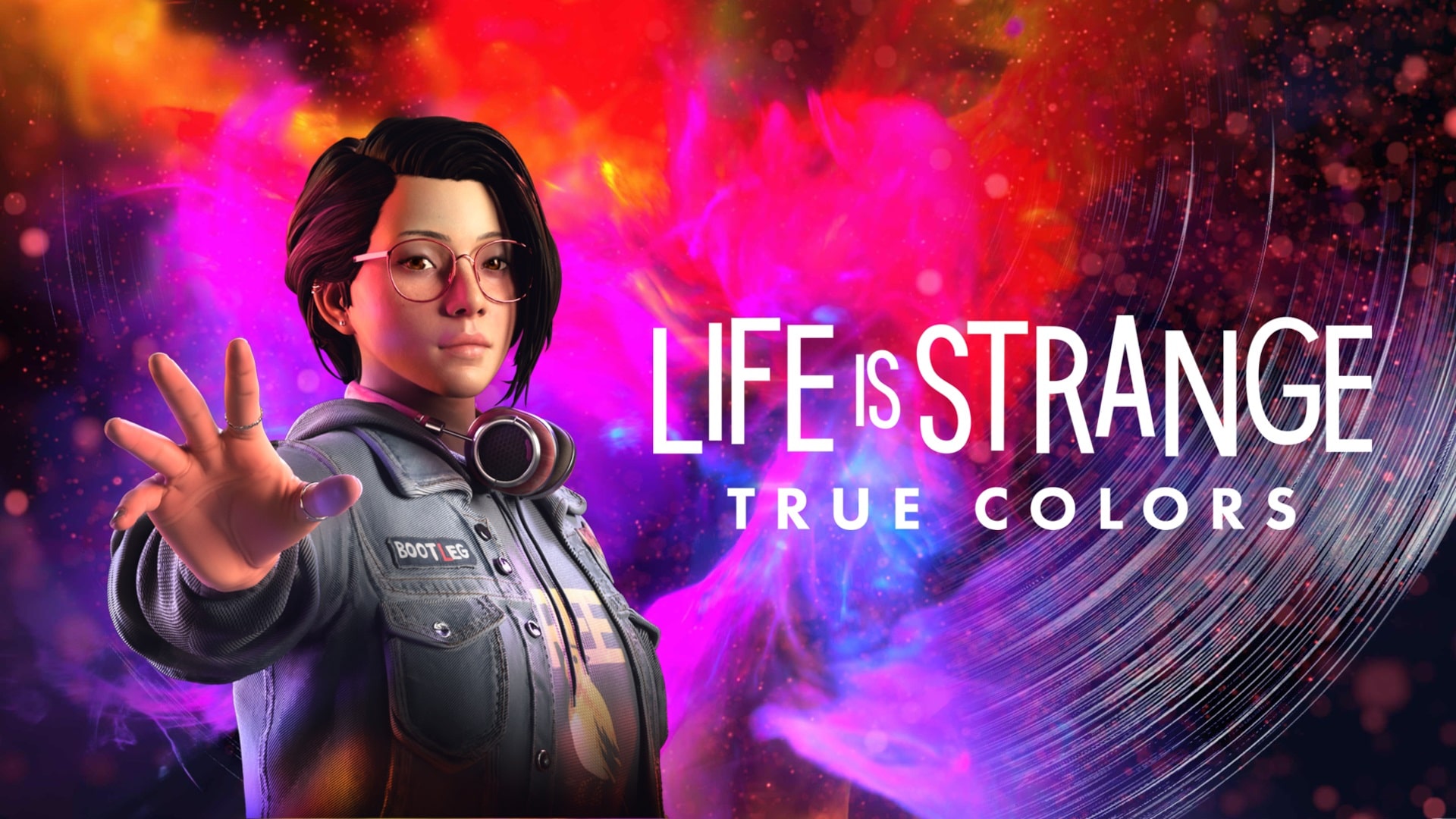 A game that gives "a gift to connect to someone, to feel what they are feeling, to help them.” 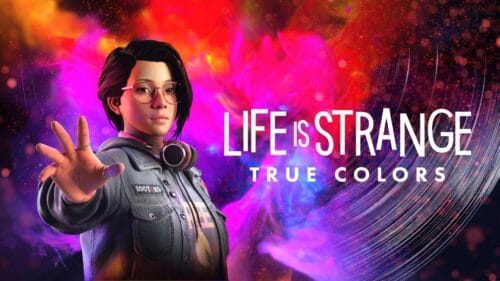 The Life is Strange series has always been good at storytelling and pulling at heartstrings, but the first couple of games often suffered from uneven writing and character development for the supporting cast despite a strong central story and theme.

Life is Strange: True Colors from Deck Nine fixes these issues and gives us a story that is paced well with writing that shines throughout and characters to care about. Choices you make never reach the grand heights of the first or second game, and that’s okay.

This iteration of Life is Strange stays a little more grounded in reality than past games and allows a connection to its characters and story on a more personal level, and it pulled at my heart and kept me hooked throughout my twelve-hour play-through.

True Colors follows Alex Chen, a young woman who has moved to Haven Springs, Colorado to reconnect with her older brother after eight years in the foster care system. Alex has the psychic ability to see, hear, and absorb the emotions of others. She uses her powers throughout the game’s five chapters to try and solve the mystery surrounding the local mining company Typhon and help those linked to a fatal accident they cause. If you’re not aware of the accident I am speaking of and plan to play the game, don’t seek out trailers. Go in blind! You will be thankful.

The story itself isn’t anything groundbreaking, but it is engaging with the mystery at its core and the characters within are memorable, and that’s where the heart of the game lies – Alex and the town’s inhabitants.

I’ve always loved the first Life is Strange, and when I think back on it, it looks wonderful, but I didn’t realize how off my memories were until I started up True Colors. That’s not to say the original game looks awful, but True Colors is stunning in contrast. Character animations are on point and facial expressions and body language are just as telling as the words characters say.

The world you inhabit in-game is gorgeous too. It has a very quaint, small-town vibe and the game makes use of much of its real estate despite there not being too many places you actually explore. I did encounter a couple of glitches where characters briefly T-posed and one instance where a character was walking in the air, but otherwise, the game was great visually.

Many times I felt like I’d fallen into the sister town of Gilmore Girls’ Stars Hollow and found the town and its cast of characters to be too charming and idyllic. Even the music, though overwhelmingly good, sometimes hits that indie sort of vibe a little too hard, but it is a very minor complaint. With that said, oftentimes I’d be treated to a moment where Alex can read a person’s emotions, and that too-perfect exterior would be broken down as you dive into an ocean of their thoughts.

Finding out why a person was grieving, scared, or filled with rage encouraged some incredible character encounters and it allowed Alex to grow as well. In some instances, you’re even given the choice to take that emotion from them, and this plays a part in several big decision moments with long-lasting consequences.

As you move within the world, you can interact with certain objects and hear anecdotes or small stories from Alex. Within each chapter are a handful of these objects that have strong emotions tied to them and glow a certain color depending on the emotion. When interacted with, these objects allow Alex to dive into a memory associated with it and learn a bit more about the supporting characters. While not required to push the story along, they offer valuable insight into motivations and past events, and they’re also not too hard to find. I did find myself wishing there were more things to uncover.

Unlike the first two games, the entire story is available from the beginning, and that in itself is great for the game’s pacing, and it makes finding these smaller moments more meaningful as it ties the full story together more tightly. Additionally, the menu in True Colors allows you to read Alex’s journal where she explores the more powerful emotions she explores in others. You also use her phone where you can read texts and view the local neighborhood social media platform to get the down-low on what’s going on around town.

Throughout the story, you’ll have options to romance either Steph or Ryan (or no one), and all options feel viable for Alex. Both characters are written well, and the dialogue never strays into teenage drama cliches like I felt the first game did. Then again, this game is following adults, and they respond to situations appropriately.

The way the game handles trauma surrounding broken families, the foster care system and absent parents is well done. As someone who grew up in a broken home, the way Alex’s story plays out in relation to her past is believable and moving and encapsulates the pain of loss, confusion, and fear well.

While the scope of the game doesn’t reach the heights the first two games did (there is no rewinding time, murderous storms, or telekinetic kids), it does stay rooted in its story and characters, and Alex’s empath ability is more than enough to merge the strange and normal all the way through to the end of the game, where you’re sure to experience a gut punch or two as the story finishes with a beautiful stillness.

If you’re invested in stories that will make your heartache and your stomach flutter, Life is Strange: True Colors is worth your time. With a cast of likable, developed characters and a mystery that you’ll want to see through to the end, True Colors holds its own amongst narrative-driven games and cements itself as the best Life is Strange game yet.

Life is Strange: True Colors – Review
Score Definition
Almost perfect if not for the nitty-gritty. If it’s quite there but not enough to push the boundaries, it’s still an awesome game.
Pros
Well-developed, life-like characters to care about
Beautiful setting and design
Alex’s ability leads to some great moments
Cons
Sometimes the town is a bit too idyllic
Could have more collectibles to find
9.5
Excellent
Start typing to see results or hit ESC to close
See all results