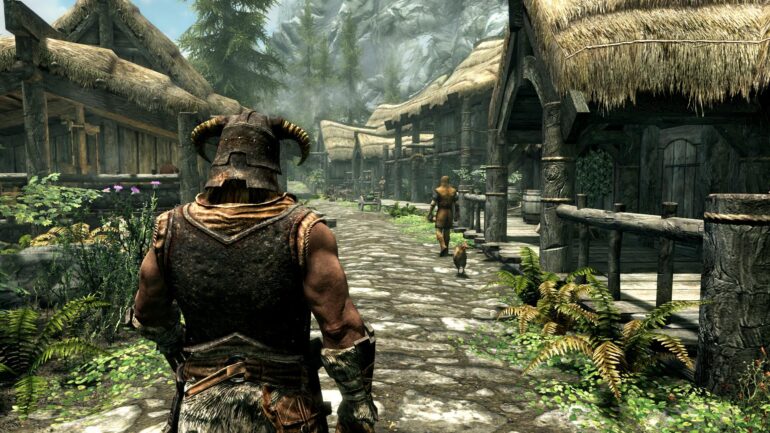 It all started with pens, papers, and a vast array of imagination.

Role-playing games were first tabletop adventures, the first ever being Dungeons & Dragons, wherein imagination brought about exploring fantastic realms of worlds you and your friends had created, as well as taking on the mantle of different character personas you’ve written down on sheets of paper. During those small periods of your days, you were allowed to be somebody else: a warrior, a wizard, a powerful elf – a hero.

In this new age of rapidly, improving technology and video games, the genre of RPG has remarkably evolved and continuously evolving. Innovative RPG developers introduced imagination to immersion and combined the two to create worlds that players may enjoy, explore, and experience; pens and papers have been exchanged for controllers.

We have fallen in-love with the genre because, as simple humans, we enjoy being otherworldly beings with extraordinary powers. We, as in our human nature, enjoy a variety of stories. This modern version of RPG has allowed us to deeply immerse in story after story while granting us the ability to be magical heroes. Advanced technology has granted us that access to see the world of fantasy become a visual masterpiece, with orchestrated music, sound, and detailed characters; take for example, the international successes of The Elder Scrolls, Dragon Age, and the latest Final Fantasy titles. 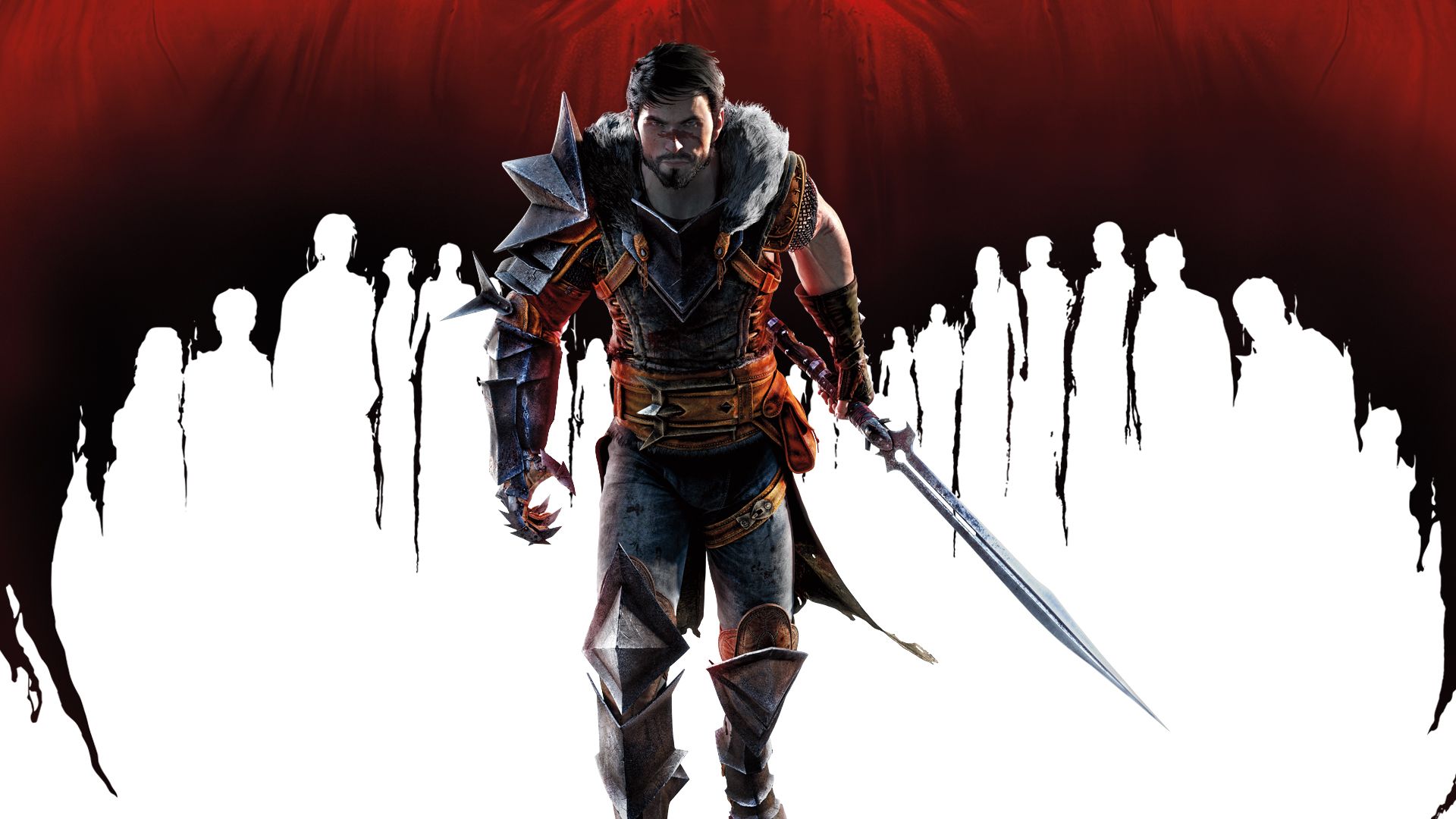 The evolving complexities of the genre also add to its sustaining qualities, as linear gameplay is slowly a becoming a thing of the past. RPG has welcomed stories of multiple endings, webbed storylines, and more intricate character development, as the depth of the story and the strategies the player must formulate is of equal importance to the visual impact of an RPG’s graphics.

However as complicated as RPG is becoming, it is not spared from the pains and frustrations of its repetition, repetition, repetition. Despite multiple endings, the stories are made up of the same plot formula. Despite the depth of character developments, it will still follow the same routine change of persona. The strategies you had once used for this former video game is still applicable to this new video games, as battles are also using the same tactical formula.

At times, repetition may be its calming, or endearing quality. But it shows that despite the limitless imagination role-playing games may provide, its players will still feel limited. The evolution of the genre may be outstanding, and its developers a matter-of-factly growing more talented by the year, but this writer can feel the limit the genre provides. A long time ago, it was an innovative and revolutionary genre; in the future, it may be a genre for nostalgic purposes only.