New FF XVI Trailer Likely To Be Released On October 2022

Announcement by the Developer of FFXVI, Naoki Yoshida about FFXVI was made in TGS 2022 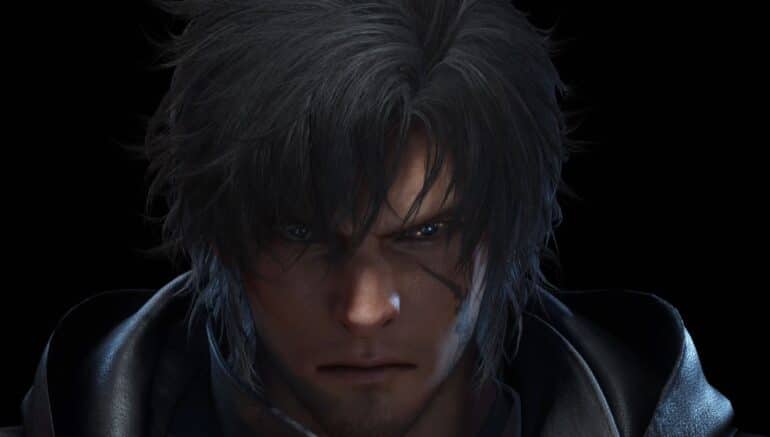 Final Fantasy XVI is one of the most anticipated titles coming next year to the Playstation 5. Using a new engine and new combat style of gaming, lots of FF fans are desperately waiting for new gameplay videos of the newest installment of the Final Fantasy Franchise.

During the Tokyo Game Show 2022 event, Square Enix was live and active during their online presentation. The developer of the FF XVI game, Naoki Yoshida, was present as he accepted an award. During a live stage interview, fans were asking Yoshida if there was an update on their future titles such as Final Fantasy XVI and more, and he replied that there will be an expected new trailer of FFXVI soon next month and fans will be a more detailed look of the game and more info to be released.

Final Fantasy XVI launches next year on PS5. For More info about the game, fans can visit our previous articles about the FFXVI.