Little Nightmares II to Launch February 2021 on PS4, Xbox One, Switch and PC 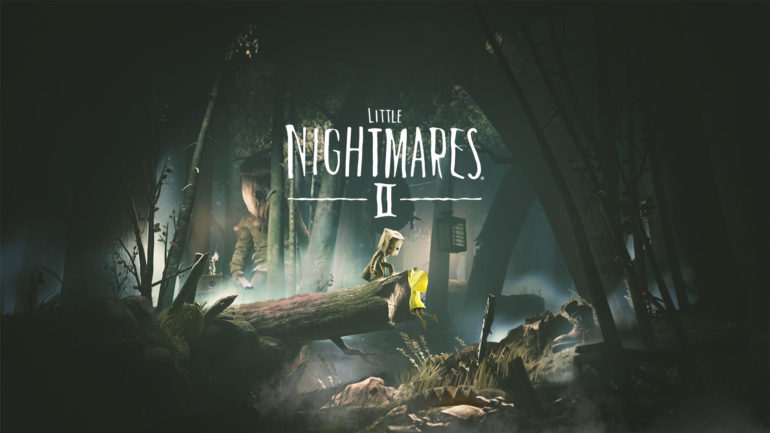 The game will launch on February 11, 2021 on PlayStation 4, Xbox One, Nintendo Switch, and PC. It will be available on PlayStation 5 and Xbox Series X later and a free upgrade is possible for those who already own it.

The game will let players take control of Mono, a young boy trapped in a distorted world, who will be accompanied by Six, the protagonist from the first game, who will be computer-controlled. Players will have to bond and work with Six to solve puzzles, discover the world’s grimmest secrets and escape its monstrous inhabitants, such as the horrifying Hunter and the grotesque Teacher.

“We are really excited to finally be able to show more about Little Nightmares II, a year after the announcement at gamescom 2019”, said Lucas Roussel, Producer on Little Nightmares II. “We wanted to spend more time on the game and give it even more love, so we could create the best possible experience to delight our passionate fans.”