Get something extra for transferring. 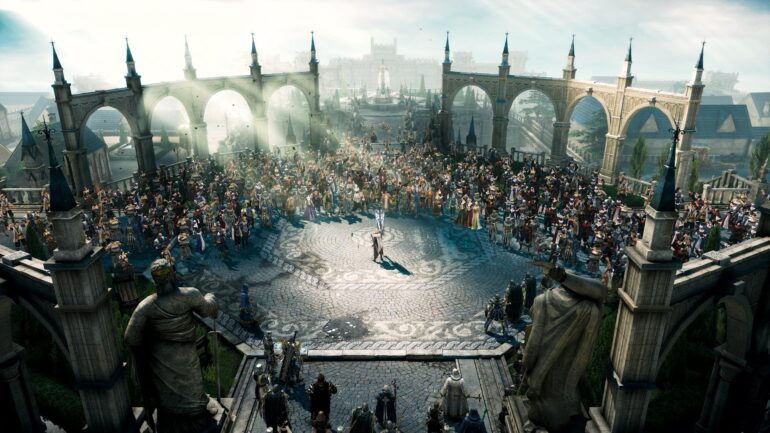 Amazon and Smilegate are offering something extra for players of Lost Ark if they plan to move to a server that is not that busy.

The Western release of Lost Ark is finally here but it will not be a perfect launch, just like any other online game on day one. It is already expected that this game will have full servers and there would be problems logging in. While there are already players who have gained early access via the Founder’s Pack, the official launch will be “jam-packed” with millions of players since it is quite popular.

Hopefully, the server issues would not be as severe as Amazon Games’ previous game New World, which had numerous problems on day one and continued to have problems on its first week. The developers and publisher does have a solution though in hopes to lessen players from logging into full servers.

While there is no method yet for server transfer, at least the items that come with the purchased content will still stay with the account, according to the latest post on the official forums. The developers are now offering players who are planning to make new characters on another server to get an extra of whatever exclusive items they get in their purchases. This meant the original server character will still have the items they acquired from the Founder’s Pack and the new character they created on the other server will also get the same items. It will not be server exclusive.

Aside from this method, Amazon and Smilegate are working on another method of making servers have less long queues. They are making new players unable to create characters on servers that have long existing queues. Players who have already joined the server will not have to worry about this and will be able to create new characters. At a later time, this limit will be lifted, but no word yet on when.

Another method the devs are planning is to add new servers on all supported regions in order to contain the rush of players. This might be a futile attempt though as popular online games tend to get servers full right away especially on day one.

Lost Ark will launch today. Play the game via Steam.