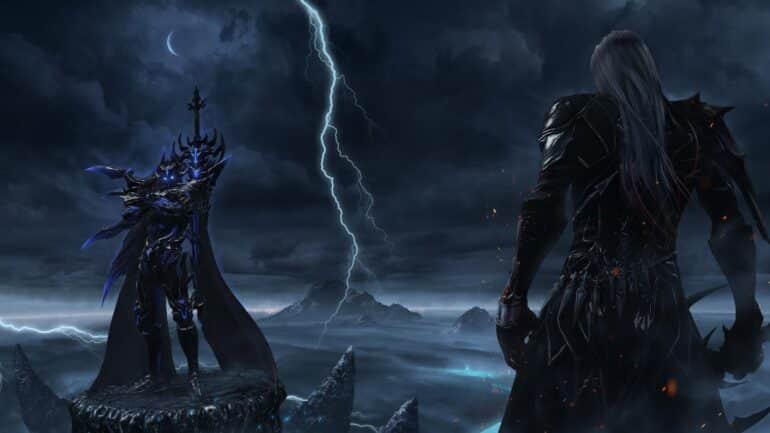 Amazon Games will be working together with Smilegate RPG in order to bring some of the content from the Korean version to the Western one in the upcoming Lost Ark March Update.

Players can expect new content to explore as there are still a lot of content that the Western version does not have yet. The team is working with Smilegate RPG in order to release these contents to the game in steady flow and this will start this month of March 2022.

Later this month, there will be a new storyline to complete and it will have its own quests, new islands, and cinematic moments. Players will be able to meet a cast of new and returning characters as they learn more about the Sidereals and the search for the legendary Kadan, the first Guardian slayer.

Players will also get to try out a new end-game content called Abyss Raids. This will be similar to the Guardian raids, which will make players work together to defeat a Guardian before time expires and has limited number of revives only. In Abyss Raids though, eight players will be needed to fight against a Guardian, which are tougher, bigger, and more of a challenge.

The Guardian has three distinct phases, which the players will need to go through. Each phase will make the Guardian stronger than ever and the attack patterns will change. Each phase will also have their own rewards, which is collectable once a week. There is also a different item level requirement for the players in order to join.

More content will be coming later in the March update.