Lost Ark Revealing Female Outfits Will Not Get Removed; Offers Alternatives Instead

Sexy outfits will still stay, but there are other options for players to choose from. 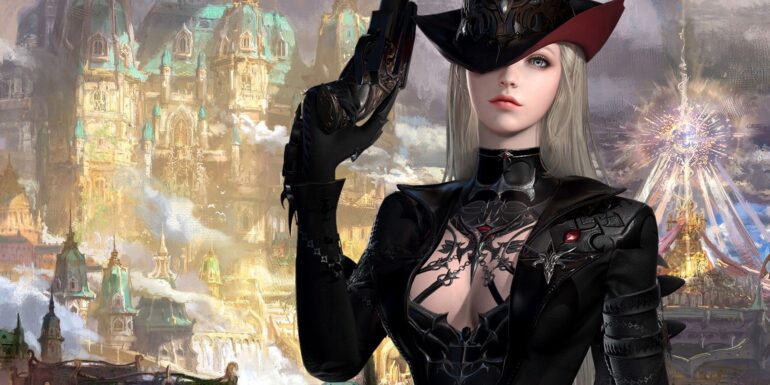 Amazon Games shares a statement in regards to the revealing female outfits of Lost Ark and its gender-locked classes.

In a statement sent to media outlet Eurogamer, Amazon Games Franchise Lead Soomin Park explains how they are going to make adjustments to female outfits in Lost Ark. Some western players have complained that there were really revealing costumes for characters, which bothered them. They wanted to know if these were going to be changed or even removed.

Park was firm to say the game developers will not be making any alterations to the original costumes from the game. They do, however, will be making adjustments so that the more revealing options will not be in the front and center in marketing or in the initial character creation screen. The costumes can still be found though in-game via early drops.

“We are also including in some new outfit options that are not quite as revealing, but these are an addition and not a replacement,” explains Park.

“As we are aware of the balance between hardcore fans who want a Lost Ark experience that is close to the original Korean version and new players who may not like the current armor and costume options, we are adding outfits and alternatives to the game instead of taking away options.”

“However, Smilegate RPG is actively working on this; the female Berserker is the next class coming to Korea. While not every class in the game currently has a male and female counterpart available, we made an effort to include those that do in our launch class lineup.

“In the future, Smilegate RPG will be creating more counterparts for classes that are still gender locked, and we will bring these to Arkesia in time.”

Players will have to get used to the character models for a while if that is the case since Amazon Games can only wait for Smilegate RPG in South Korea to make adjustments.