It's back for a very limited time! 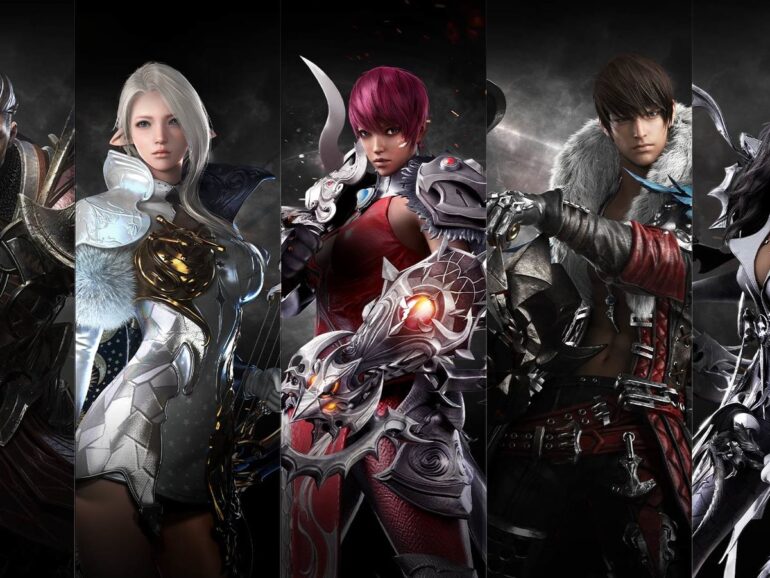 Players will be able to have a second chance at the Lost Ark Twitch Drops again soon.

When the game launched in early access, there was a promotion with Twitch which gave players Twitch drops after watching sponsored channels. Viewers would only need to watch the channels for a certain amount of time and then they could get the exclusive drops. It was connected to a complicated tiered system though, which made other players dislike the idea and just turn away from the promo. Good thing they are doing a second round and this will be the last time.

The Lost Ark Twitch drops are coming back and it will be in four tiers. The four tiers of loot are Battle Item Chest, Arkesia Paper Hat Chest, Helgaia Pet Chest, and Neugier Gold Mount. They must be attentive in watching the channels so that they can get the Twitch drops.

There is also a new mechanic now. The rewards will be available separate from the other drops and will be unlocked for 24 hours before it moves on to the next one. It will start at February 25, 2022 at 9 AM PT with Tier 1, then Tier 2 on February 26, Tier 3 on February 27, and Tier 4 on February 28.

The mechanic to unlock the loot should be the same like the previous version, which was to watch a stream for four hours. It could be shortened though since it will be available for a limited time only.