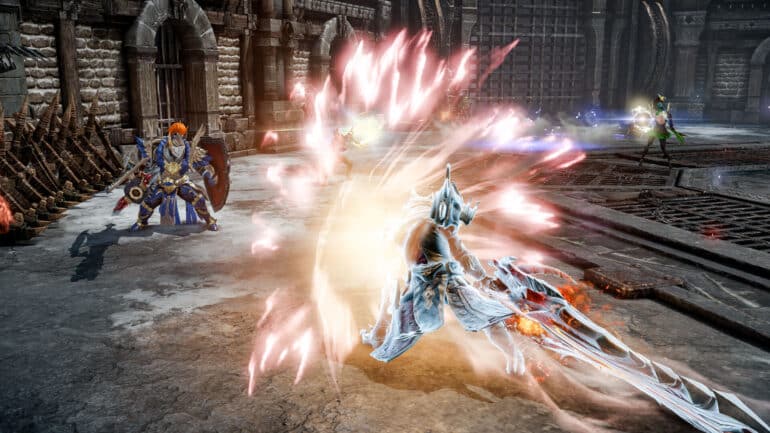 Amazon Games has recently revealed the weekly Lost Ark Update and it features adjustments to certain features, fixes to bugs, and more.

Despite the many criticisms of the game due to the many issues that have appeared since launch, the developers are still working hard to fix problems and add new content for their gaming community. One way of doing this is via the weekly updates that they release and one of those is today. This week’s new update addresses the issue with Competitive Proving Grounds Ranks.

There was an issue that made players start at Bronze Rank instead of Silver Rank, which is 1500 MMR in the Competitive Proving Grounds. With this new update, players who have started in this season will be seeing some new adjustments to their MMR.

The update also introduced fixes for the OT timer issue that made it not appear during PvP matches, for example. The Battle Item Bundle just got improved too.

The update is now available and had an expected downtime of 5 hours for all servers and regions.