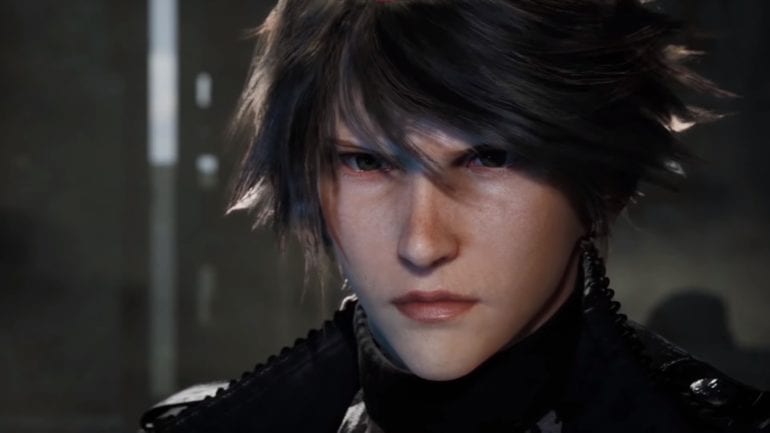 Game developer Bing Yang, the one-man developer who started the development of the awesome video game Lost Soul Aside has released a new gameplay footage.

The new gameplay video that Yang shared is 18 minutes long and it is quite a satisfying clip to watch after his silence since its reveal a while back. The opening is already amazing to look with beautiful visuals, the character model looks awesome with flowing hair and all, and the movement is so fluid to watch.

Yang revealed that the game is still under development and this footage actually does not represent what the final product would look like. Imagine if it gets completed, what would the final product look like? It does look to have taken inspiration from Final Fantasy XV and Devil May Cry V with those beautiful visuals and quick movements.

No details yet on when it will get released, but Yang did reveal way back in 2016 that he expects the development to take years to finish. It is going to be released on PC, PlayStation 4, and PS5.

Check out this awesome video and let us know what you think below!