Lost Soul Aside Planned For Release Sometime End Of 2020 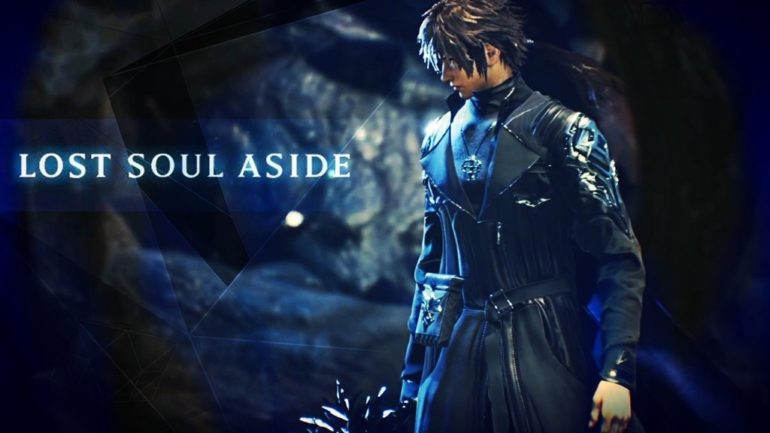 Bing revealed that the upcoming game that he is currently developing might become reality before the year is over. He stated that his goal for 2020 is to release it before year’s end. He also hopes to extend the IP beyond games.

Check out the official overview here:

The war ended ten years ago, the unknown monsters then appeared,

Kazer accidently got combined with an ancient race Arena,

Then they got on the journey to seek for the mysterious crystals with their own purposes.

The game was inspired by a trailer for Final Fantasy XV and that started Bing to make a game all by himself. The trailer got viral and that would land him a deal with Sony Interactive Entertainment.

The game was picked up as part of Sony’s China Hero Project and is in full development with a team at UltiZero Games. Back in 2016, Bing stated that the game will be a timed PlayStation 4 exclusive, but now that it is pat of the Sony Hero Project, it has become unclear if it is still a timed exclusive.