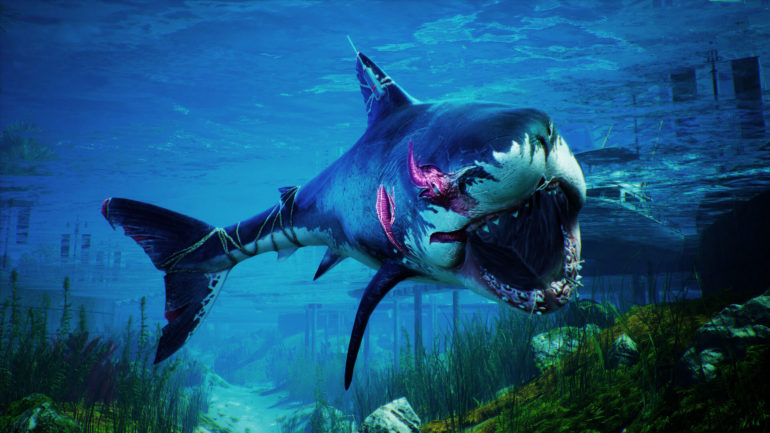 Game Director David Amata recently shared the details on how the Nintendo Switch version of Maneater came about and what was needed to be done in order to make it a reality.

According to Amata, with the specifications of the Nintendo Switch, they needed to make a lot of changes before it could be ported to the platform. They exactly knew that it would translate well on the platform as a portable experience, but they needed to “refactor our systems and assets from the ground up.”

Amata then revealed that the art team actually handmade each of the levels of detail variants of the models. They wanted the assets to be tailored to the platform’s limitations since they discovered the automated methods of LODs actually did not offer high enough fidelity that would meet their standards.

In order to make the Switch version look good, the team needed to make “selective cuts” to the environment and rendering distance. They wanted to original intent of the areas was maintained, while still ensuring everything would fit within the lower budget requirements.

In order to make the assets smaller in size, the team had to overhaul the world map level streaming systems. There were now separate sections of the world and they were made into “smaller chunks.” World navigation would still be seamless due to this.

The game also has a higher base screen resolution on the Switch. They believe “having a higher clarity for the image would do better justice to the source assets,” according to Amata.

The Maneater Switch version had tons of work done to it to make it work, but in the end, it was all worth it.

Interview source: Way Too Many Games