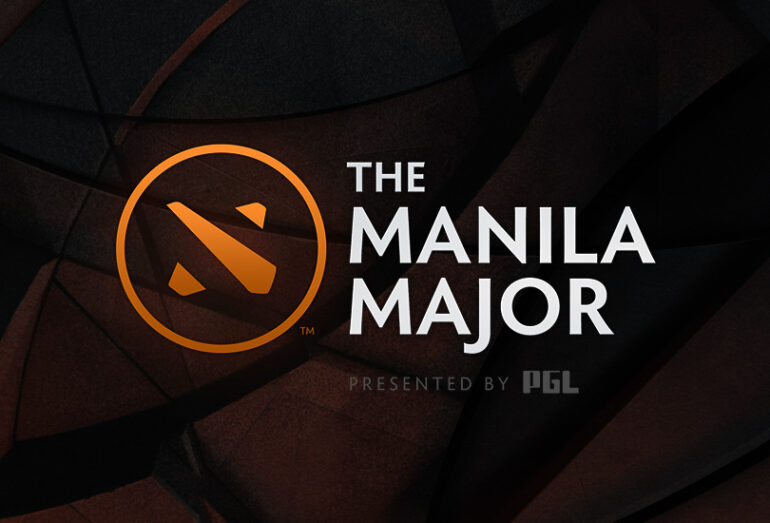 Dota has always been a cultural phenomenon here in the Philippines. No game has made the same impact as Dota has and that impact has carried over to Dota 2. That said, when the announcement that a Major was going to be held in Manila, it was inevitable that the hype level was astronomical.

Before the main event, the group stage began and sorted out which teams will be competing in which bracket. This set the stage as a sort of teaser to what kind of action was to follow. Probably the most memorable of the games in the group stage was fan favorite team NaVi advancing to the winners bracket after stomping out both Digital Chaos and Team Secret. This set the tone, NaVi was back, and the crowd was cheering.

Unfortunately, NaVi was unable to carry that momentum as they were swiftly defeated by OG in day 1 of the main event and were demoted to the Losers bracket. Another loss that got the crowd in an upset was how the local team, Mineski, were also quickly eliminated by Alliance in the Losers bracket and thus their Manila Major progress was halted on day 1. TI5 champions Evil Geniuses were also eliminated on day 1, truly a day of upsets.

The spotlight for day 2 was definitely on the game between NaVi and Alliance, a game which felt nostalgic for fans who’ve watched TI3. NaVi proving triumphant against Alliance move on to play another day. Team superstar Dendi, being the humble person he is, reminded the crowd that he only compromises 20% of the team and that if the crowd must cheer, they should be cheering for the whole team and not just for him. The hype was so intense that it left Day 3 relatively tame by comparison. One definite highlight that Day 3 had was that the performance of Vici Gaming Reborn and LGD gaming definitely put Chinese Dota on the map. 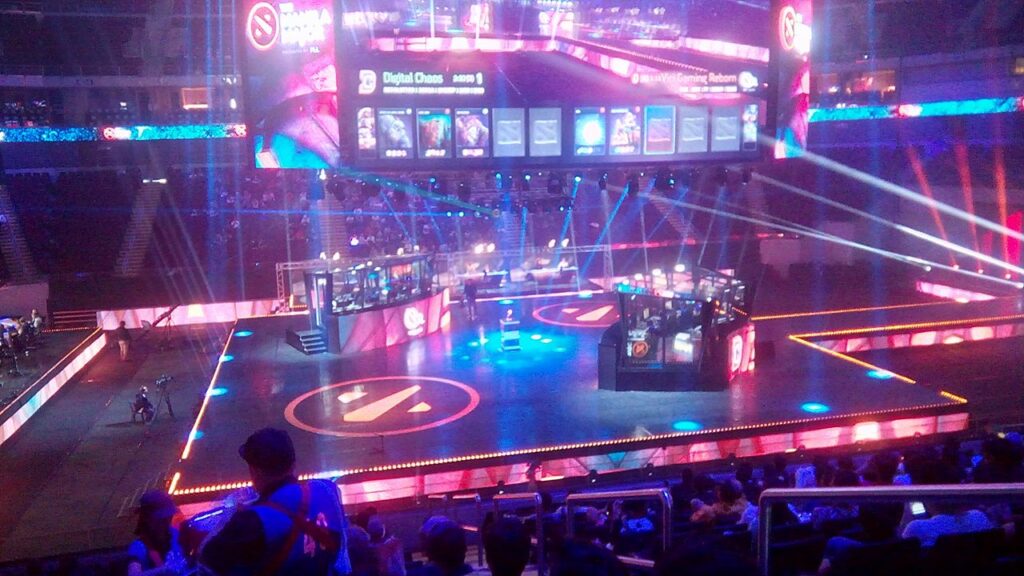 That Chinese Dota was then put to the real test as both Chinese teams had to face each other on Day 4 of the Major with LGD Gaming coming out as the victor. Team Liquid proved to be the MVP of day four as they won both of their games against Fnatic and NaVi, 2-0 each game. Fans of NaVi were disheartened to have their favorite team finally out of the running but cheered loudly nonetheless.

Day 5 marked a milestone in the Major as for the first time since the Major had started, OG’s 9k MMR superstar Miracle had finally incurred his first death. Miracle having gone through every game until that point without dying. Despite this, OG still shows their superiority by beating out Newbee 2-1. Team Liquid put an end to LGD’s Manila Major run and secure themselves a spot on the grand finals.

As Day 6 approaches, the crowd grows restless as the event hits its climax. Team Liquid and Newbee face off for the right to fight OG in the grand finals. Newbee put up a good fight, but it is ultimately Team Liquid who step up to fight OG. The Grand Finals had the whole audience on edge as every seat was filled and some of the viewers just sitting on the floor or on the sidelines just to pay witness to this monumental clash. A grueling best of five, OG prove victorious despite being on the receiving end of a brutal beatdown by Team Liquid in the first round by winning the next three rounds consecutively. With this, the crowd goes wild as OG are proclaimed the winners of the Manila Major and are the first team to win 2 Majors.

Now one thing that was definitely apparent from day one to day six in the Major was just how energetic the crowd was. Even the commentators noted just how lively the Philippine fans were, and you could tell who the crowd favorite teams were just by listening to them cheer on the arena. Outside of the cheering, fan hype could also be measured by the lengths of the lines during the meet and greet photo sessions. The amount of people lining up for a chance to have their photo taken with NaVi was truly staggering. An hour and a half before the scheduled time, the line has already gotten incredibly long, by the time the photo shoot started the line basically almost wrapped around the length of the arena.

Outside of the tournament though, there wasn’t really much going on. There was a booth sponsored by the ASUS Republic of Gamers where people could compete in challenges to earn stamps to exchange for prizes. There was the secret shot in the SMX arena that sold valve goodies in loot boxes of varying rarity ranging from common to rare to legendary. Honestly, in my opinion the loot boxes really aren’t worth picking up as some of the contents seem overall underwhelming. In terms of merchandise, the major could have benefited from having merchandise of the various teams for sale.

SirActionSlacks was roaming around the event are and interviewing various attendees of the event, providing some much appreciated humor and insight into the kind of people present and watching. Another event that had people really excited for was the cosplay competition that had local cosplay superstar Alodia Gosengfiao as the special guest panelist. There were many epic cosplays present, such as Doom, Medusa, and even Timbersaw. The one who really stole the show though was the Tinker Cosplayer and won himself the contest with his amazing cosplay.

Overall, the Manila Major was an exciting event. So much action was well distributed among the event’s six days, with the hype building up day after day. All of the 16 teams present did their best and gave the Philippine crowd the kind of excitement they were looking for. Win or lose, the crowds cheered hard for the teams they love. Patient and dedicated fans waited in line for a once in a lifetime chance to get a picture taken with their idols. In the end, the Manila Major was definitely a memorable event for all the people involved. From the players, to the broadcasters, to the analysts, and to the audience, the Manila Major gave an experience to remember and definitely showed to the world just how much the Filipino people love their Dota.