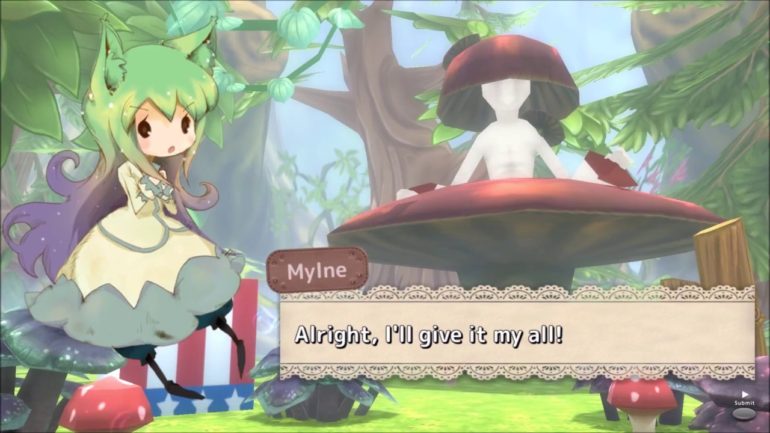 The PlayStation 4 and Switch version of the previously planned 2019 release window will now be launched sometime in 2020 due to some improvements.

In a message posted on social media, the developer revealed that the reason for delaying the game was the room for further quality improvements. They are implying that it is not a simple port and they are working hard to deliver a significantly evolved game.

The game first launched on iOS and Android way back in March 2017 in Japan. It then launched on PC worldwide in May 2018.

Freely roam a fully 3D-rendered mystical forest together with Mylne, a young girl residing at a magical apothecary!

One day, Mylne’s grandpappy, a master apothecary, requests that she find and gather some potion ingredients. Though no stranger to the forest and its curiosities, gathering ingredients is a first for Mylne, and she is at a loss of where to begin. You, esteemed players, are tasked with ensuring that Mylne becomes a master apothecary.